This infamous, iconic island off the coast of Cape Town was home to prisoners and exiles for almost four centuries. Most people know the island mainly because of Nelson Mandela who was imprisoned here for a long time during the apartheid regime. The Dutch East India Company (VOC) used the island as a penal colony. In the 19th and early 20th century it was a leper colony.

In 1996, the last criminal prisoners left the prison, after which in 1999 the island became a UNESCO World Heritage Site. Even now people live on the island, but in freedom.
During your trip through South Africa you should not skip Robben Island. The island gives you a unique insight into the history of South Africa and Apartheid.

How to get to Robben Island

To get to the island, take the boat from the Nelson Mandela gate in the Victoria & Alfred Waterfront harbour near Cape Town. After a cruise of about 20 minutes you go over the island by bus, where a guide informs you on life at the time (and now) on Robben Island. You then see some memorable sites after which a former prisoner takes over the tour of the prison. All in all, an impressive tour where you also have the chance to ask some questions. The old prisoners will answer your questions in all openness.

It happens quite frequently though, that the tour has to be cancelled due to bad weather or rough sea. Plan a visit to the island as early as possible during your visit to Cape Town. 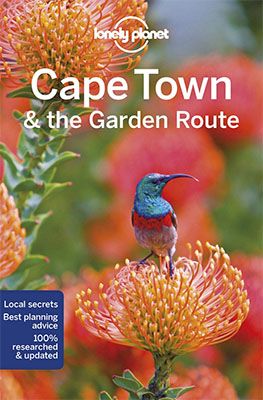 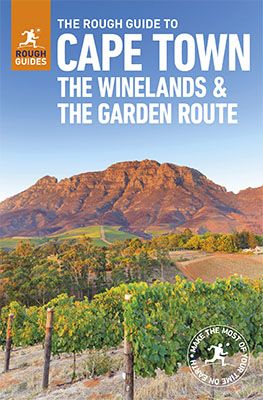