East Africa in a nutshell

East Africa includes some countries where you have the chance of spotting the “big five” in the large nature parks. Seeing an elephant, rhino, buffalo, lion and leopard is one of the things that is on many people’s bucket lists. For other game, such as chimpanzees, Uganda is again the ultimate destination. If you want the chance to meet many tribes that still live traditionally, then a trip to Ethiopia is highly recommended.
However, for a relaxing holiday in this region you can also be sure of finding what you’re looking for. How about the paradisiacal Seychelles or the herbal island of Zanzibar? The region includes (in alphabetical order) the following countries: Burundi, Djibouti, Eritrea, Ethiopia, Kenya, Uganda, Rwanda, Seychelles, Somalia, Tanzania and South Sudan. You will find extensive information on other pages for the countries we have visited. 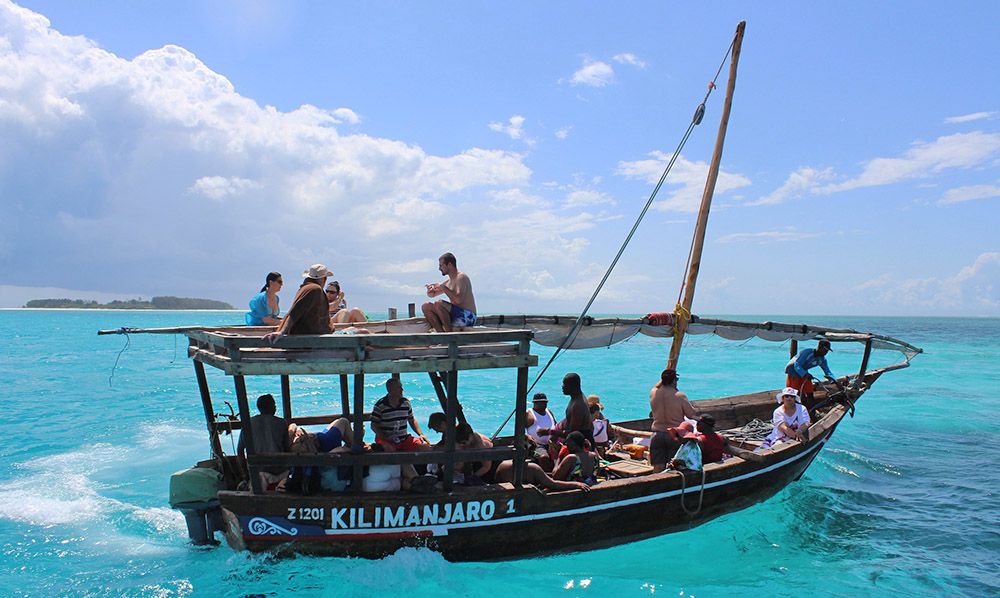 Burundi has a violent past due to ethnic violence between the Hutus and the Tutsis. There is little tourism in Burundi. Thrifty adventurers enjoy the rainforests and the mountains.

Djibouti is one of the hottest countries in the world. The country consists of desert for a large part. The country has not really been discovered by tourists yet. The coast is known for some excellent dive sites.

Eritrea is best known for its prevailing poverty and famine. The country is not a touristy country. Yet Eritrea has beautiful areas and islands, such as the Dahlak Archipelago.

Ethiopia is certainly worthwhile for adventurous travellers. Its nature is particularly beautiful. The Dana Guild Depression is a surrealistic landscape. Moreover, you can come into contact with tribes that still live in a very traditional way.

Kenya is known for its many game parks and the thousands of different animals that occur in this country. The Tsavo National Park is the largest national park in the world. Famous tribes are the Masai, Samburu, Turkana, Luo and Kalenjin.

Uganda is known for its many game parks and tropical rainforests. In addition to large game, you can also spot chimpanzees in Uganda. Lake Victoria is located in the south of the country. 250 different species of fish and hippos live here.

Rwanda has a turbulent history. In 1994, there was a civil war in which Tutsis and moderate Hutus were murdered. Approximately 500,000 to 1 million people died. Tea plantations can be found all over the country. There are also many national parks with many wild animal species.

The Seychelles consists of a group of more than 100 tropical islands. Most of the islands offer white sandy beaches and clear blue waters. You can dive or snorkel in search of tropical fish species and coral reefs.

Somalia is known to be an unstable country. The country has experienced many wars and is still not always safe. Many pirates are active along the coast.

Tanzania has several game reserves and national parks. Almost all African wild animal species can be found here. A safari in Tanzania is most tourists’ ambition. In addition, Africa’s highest mountain, Kilimanjaro, is an attraction. The islands of Zanzibar and Pemba are loved for their beautiful beaches and dive sites.

Tourism is still in its infancy in Southern Sudan, after the secession from Sudan. The country is still not very safe. There are several national parks in the south. 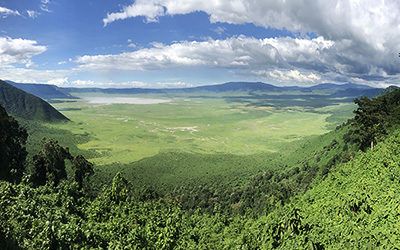 Enchanting Tanzania is a country of geographical extremes. In the largest country of East Africa, you will find Mount Kilimanjaro, the highest mountain in Africa. In addition, you have the lowest point of the continent (the bottom of Lake Tanganyika) and part of the...

END_OF_DOCUMENT_TOKEN_TO_BE_REPLACED 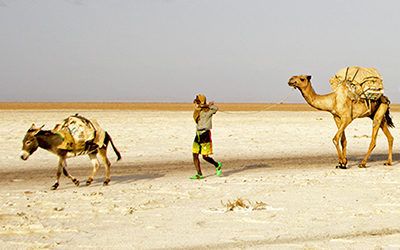 END_OF_DOCUMENT_TOKEN_TO_BE_REPLACED

In the eastern part of Africa, you will find different climate systems, such as the steppe climate, the equatorial climate and the savannah climate. Most countries also have a rainy season. In our summer, i.e. the winter period in East Africa, it is drier and cooler. During the day it can be nice and warm, but the evenings and nights are cold. Some countries have large differences in altitude, which makes it a lot colder in certain regions. 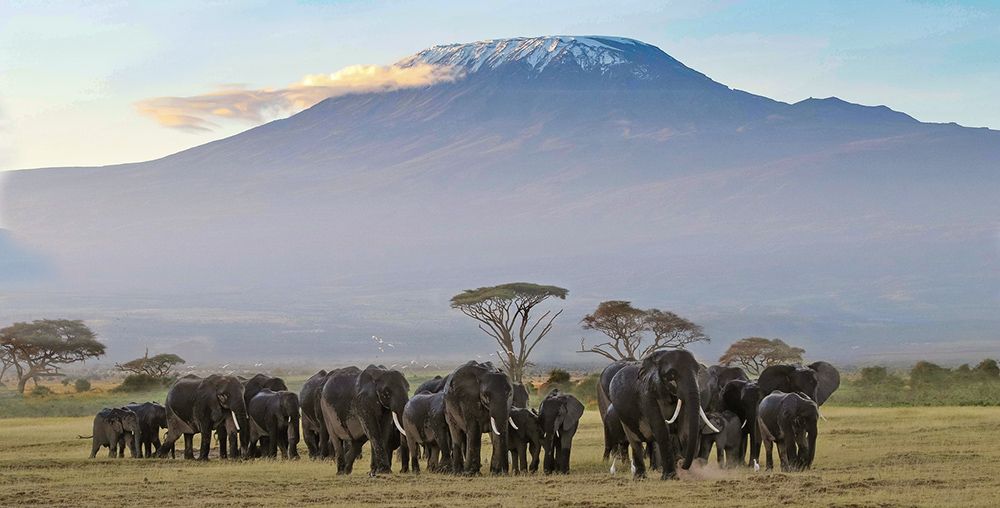 If you want to travel in East Africa, air travel is actually the only option. Because of the often-bad, unpaved roads, a car or bus ride is too long and uncomfortable. All the countries in this region have an airline that can provide domestic and often international flights. Flying is becoming increasingly common in Africa. Tickets can often be booked online. Please note that not all airlines can comply with the safety rules that apply in Europe.

Vaccinations are recommended for all countries in East Africa. Vaccinations are also compulsory in some countries. Due to the risk of mosquito bites, malaria is also a risk in some areas and periods of the year. This requires medication. Be informed in advance by a specialised institute in this field and take your vaccination booklet with you when you travel.

The medical facilities in the region are limited, actually there are only hospitals (often with limited equipment) and private clinics in the larger cities. What’s more, their quality is not comparable to the healthcare we are used to at home.

This region is ideal for both a “short” holiday of two or three weeks, and a longer trip. Depending on your interests, available time and period of the year, you can go on a fantastic tour throughout East Africa. We will be happy to give you some personal travel advice, considering your personal preferences. See the dedicated page where you can request personal travel advice. 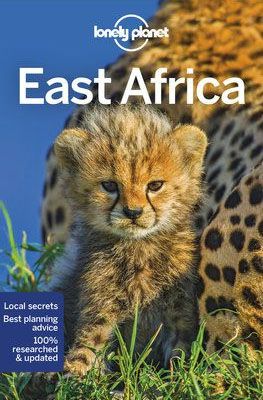