We always loved it when there was a great nature series. The BBC had a reputation to uphold in this area. One nature documentary was even more beautiful than the last. That’s why we made an overview of the very best nature documentaries. You can watch them on the couch at home. This will undoubtedly give you a lot of travel inspiration. 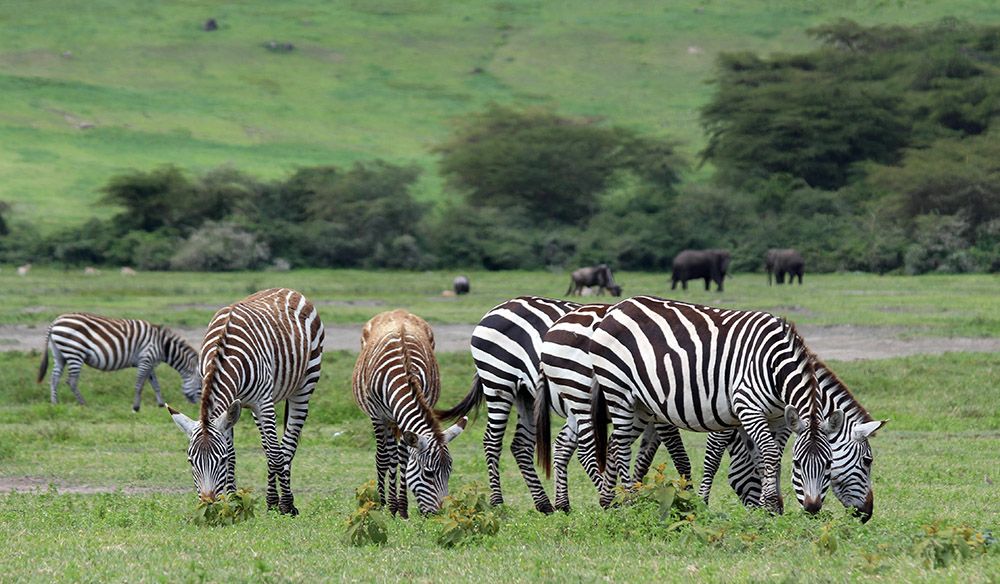 A penetrating image of the continent of Africa. Sir David Attenborough himself teaches us all about the enormous diversity of this continent in five episodes. Each episode delivers impressive encounters with special animals. In addition, you get to know about amazing nature in all its facets and view undiscovered areas.
Order Africa: DVD | Blu-ray

The documentary shows the life of the various felines in Africa. The makers follow a lion family that fights for its territory with other lions. A female cheetah is the main protagonist. She tries to survive with her cubs in the jungle and escape from hyena attacks.
Order African Cats: DVD | Blu-ray

The documentary shows an enchanting journey and how incredibly beautiful and at the same time terrifying the sea can be. As we watch it, some of the best-kept secrets of the underwater world are revealed. You discover new species, take a look at habitats that no one has ever been to, and see how animals survive in a way that has never been captured on camera.
Order Blue Planet: DVD | Blu-ray

Every snorkeller or diver enjoys the underwater world at beautiful coral reefs. A number of factors unfortunately threaten the survival of coral reefs. Divers, scientists and photographers around the world are launching a large-scale underwater campaign to record the disappearance of coral reefs.
Stream Chasing Coral through Netflix 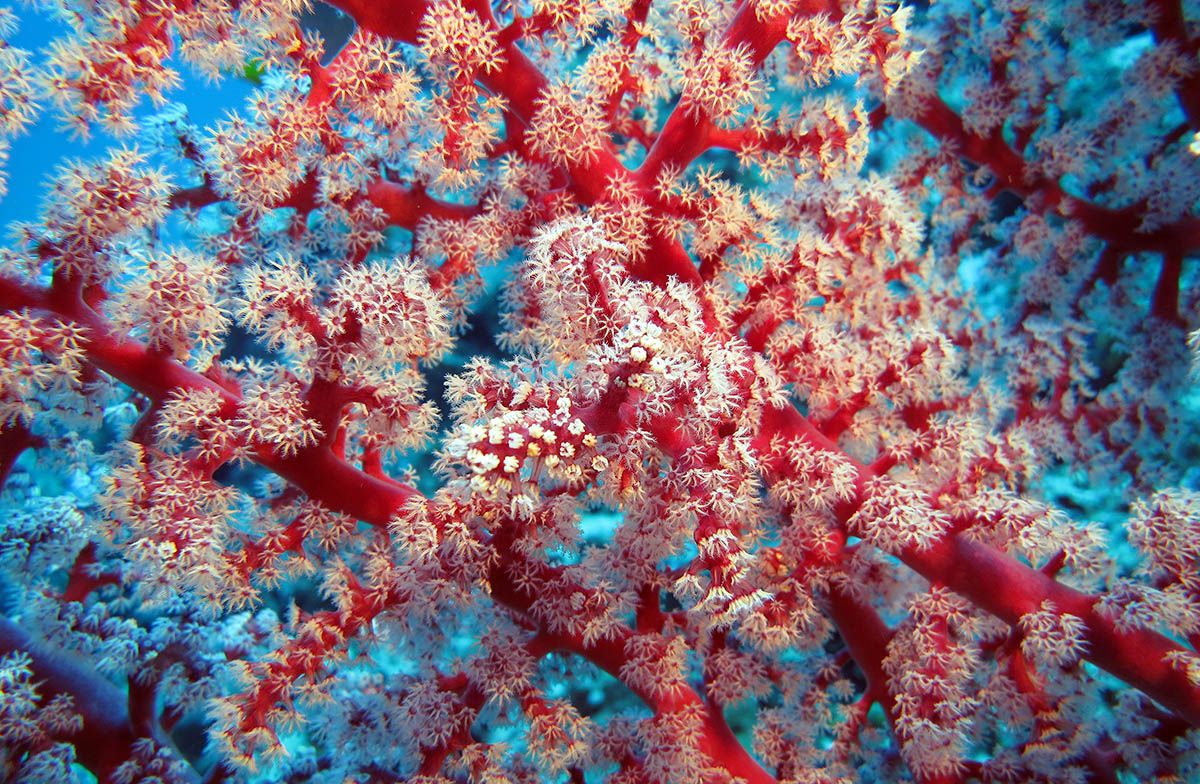 With Dynasties, the BBC takes you on a unique exploration. We delve deep into the worlds of five species threatened with extinction: the emperor penguin, the chimpanzee, the lion, the African wild dog and the tiger. How mutual feuds drive whole families apart and how parents risk their lives to protect their offspring from the coldest and cruellest winter on earth.
Order Dynasties: DVD | Blu-ray

Frozen Planet shows life on the North and South Pole in six beautiful episodes. The documentary is a breath-taking portrait of a spectacular landscape that can’t be compared to anything on earth in terms of size, beauty and extreme conditions. An additional episode deals with the dangers of global warming and climate change.
Order Frozen Planet: DVD | Blu-ray

The creators of Human Planet depict the fascinating and sometimes dangerous symbiosis between man and nature. Human Planet shows how people survive in extreme circumstances by making connections with nature around them. Stunning mid-air shots, shots on land and underwater in more than 80 locations on our planet.
Order Human Planet: DVD | Blu-ray 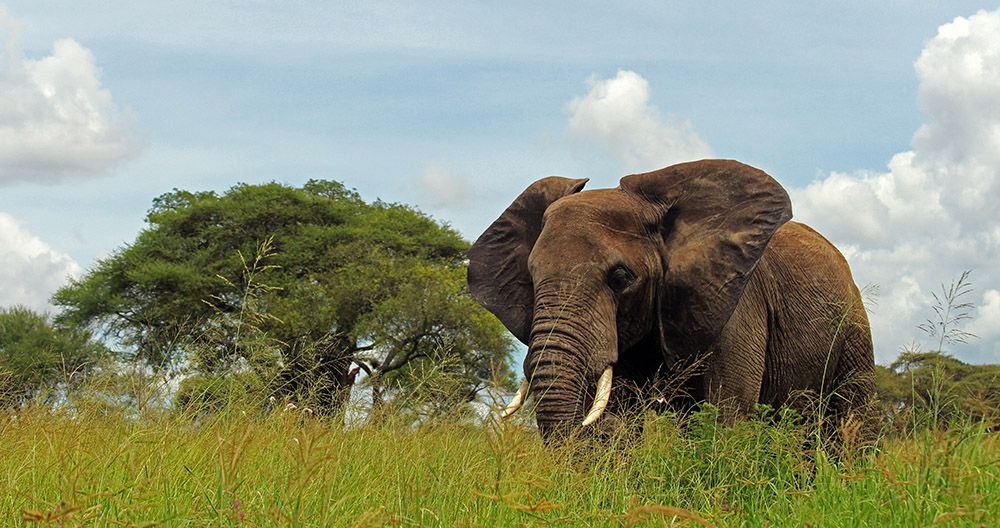 The Ivory Game is an American documentary from 2016. The African elephant is threatened by poachers and illegal ivory traders. Filmmakers infiltrate the corrupt network of ivory smugglers and expose poachers and Chinese traders.
Stream Ivory Game through Netflix

Life: a 10-part series, shot entirely in razor-sharp HD, that investigates how the enormous diversity of life on earth came into being. It shows what spectacular, sometimes extreme strategies some species have developed in the struggle for existence. From the creators of BBC Earth, with David Attenborough commenting in the documentary.
Order Life: DVD | Blu-ray

March of the Penguins

Every winter, thousands of emperor penguins leave on an incredible journey through Antarctica. They march hundreds of miles across the ice of the South Pole. During their week-long expedition, they have only one goal: the creation of new life. An impressive documentary about a journey full of dangers.
Order March of the Penguins: DVD | Blu-ray

The Emmy Award winning documentary Mission Blue follows a female oceanographer. She undertakes a quest to protect the ocean from threats, such as pollution, overfishing and climate change.
Stream Mission Blue through Netflix 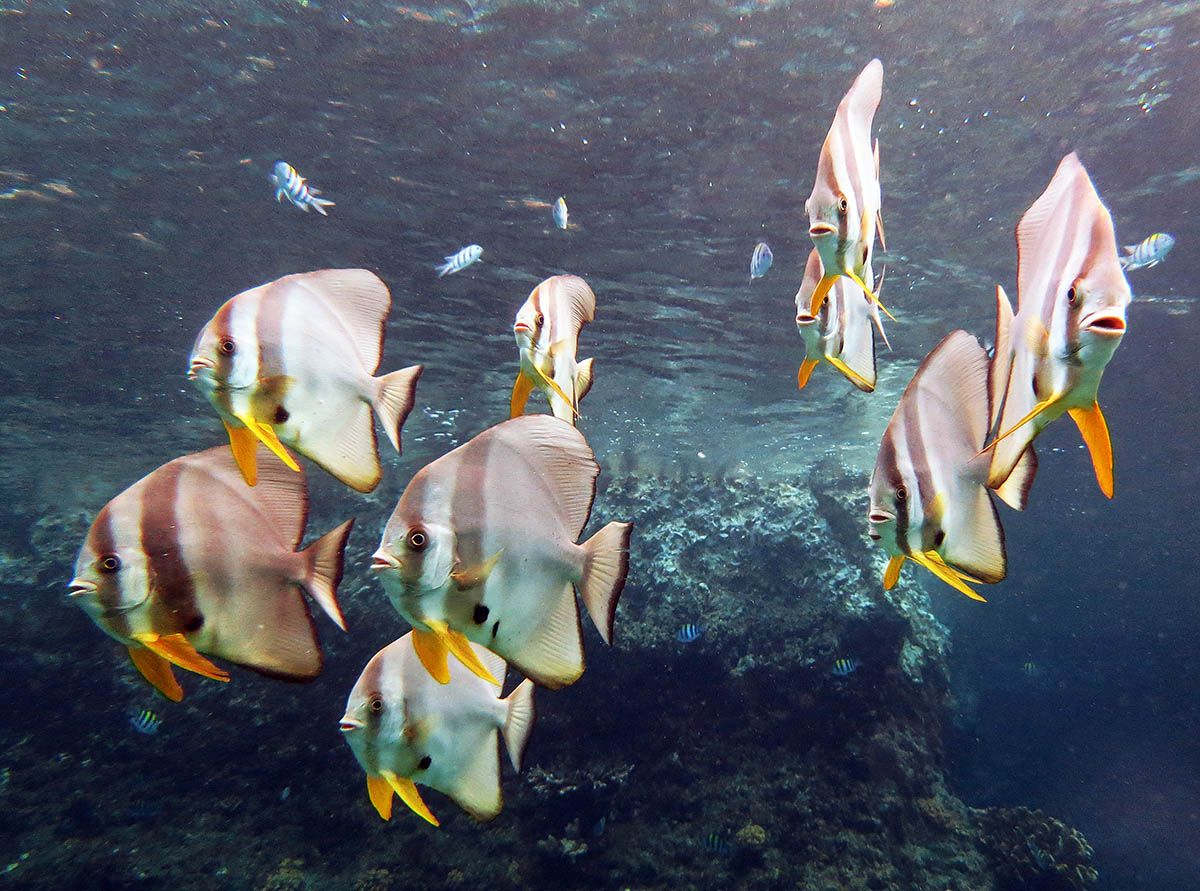 For this project, the makers filmed it in over fifty different areas in all five oceans of the world. Not only does underwater life in all its variations go by but the documentary also looks at the effect of human behaviour on life in the oceans.
Stream Oceans through Netflix

Take a journey through the past, present and future of the earth. The documentary takes you to the origins of our planet and investigates the possible catastrophic consequences of human influence. What will this planet look like when man has disappeared from the face of the earth? You can see the answer here. A collection of the most informative and fascinating episodes about earth.
Stream Our Planet through Netflix

The award-winning and ground-breaking nature series from the BBC. Planet Earth is the epic, compelling story of life on earth. From the biggest rivers to the highest mountains, from hidden underground caves to vast deserts, this series takes you on an unforgettable journey through the most extreme animal habitats in two parts.
Order Planet Earth: DVD | Blu-ray

The Oscar-nominated story of the park rangers risking their lives. They are trying with all their might to save Virunga National Park in the Democratic Republic of Congo and the endangered gorillas that live there. This park is on the UNESCO world heritage list. It was the first national park on the continent of Africa.
Stream Virunga through Netflix 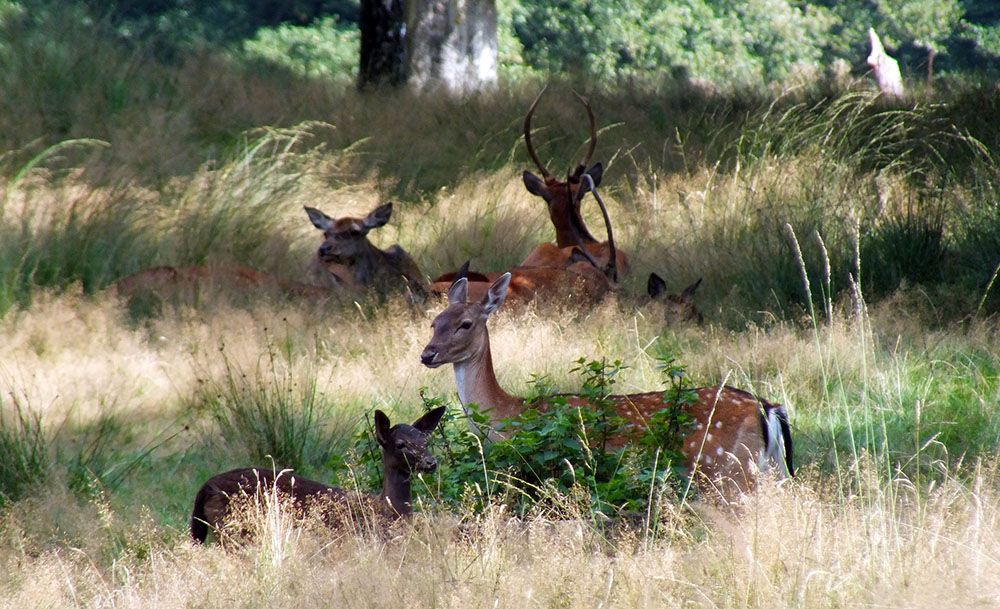 Is your favourite not among our list of the very best nature documentaries?

Too bad but don’t worry. Through these Netflix and Discovery Channel overviews, you will find an extensive selection of other nature series and documentaries. You will undoubtedly find something to your liking here. When special nature documentaries appear in future, we will update our list of the best nature documentaries.