Western Europe in a nutshell

The countries in this region are not only popular holiday destinations for tourists outside Europe but also for Europeans themselves. Western Europe can count on many visitors in both summer and winter.

A favourite with the Dutch and Germans for winter sports. But Austria is a very nice country to visit in other seasons too. Hikers can go on beautiful one or several-day hikes through the mountains. The beautiful lakes in Carinthia are great for relaxing and cities like Vienna and Salzburg are great for culture lovers.

Not just worth a visit for beer. The Ardennes are an area for active holidays out in nature. For a short city trip, Belgium has an extensive choice, with for example Brussels, Antwerp, Ghent or Bruges. Although the coastal strip is not large, there are beautiful beaches and seaside resorts. A holiday in Belgium is, above all, enjoying the Burgundian life!

Millions of Western Europeans, including the French themselves, visit France every year. The country is one of Europe’s most popular holiday destinations. And rightly so, because the country offers visitors many highlights. Culture lovers will find what they are looking for here, but also those that are more active can indulge themselves. And nature is so varied in the various regions. And France also offers the very best in culinary delights: delicious food and beautiful wines.

Many tourists only see Germany during their transit to the north or south. That is a pity, because Germany is a surprisingly nice holiday country with many highlights. The cities of Berlin and Munich are definitely worth a visit, but also the nature in the Black Forest and the coastal region near the Baltic Sea, in the former GDR. And Germany has a lot more to offer.

Among foreigners, the Netherlands is particularly known for its capital Amsterdam with its canals, internationally leading museums, and royal day, where millions of Dutch people dressed in orange party. Or else they think of windmills, tulips, clogs, the tolerance policy for soft drugs, and so on. But this small country has so many cultural and natural highlights to offer that it can easily keep you entertained for a long time.

One of the smaller countries in Western Europe but it has much to offer. Ideal for winter sports but also for mountain tours. The cities of Geneva, Zurich, Bern and Lucerne are interesting. There are no fewer than four languages spoken in this small country. That is why it is often the case that Swiss compatriots do not even understand each other!

Western Europe has too many highlights to mention! A few we wouldn’t want to keep back from you:

We will work out the highlights in the upcoming period. At least now you can already find an account of the Salzkammergut Radweg, a tour we made in Austria by bike, of ski destinations in both Austria and France, the castle and wine route in beautiful France, and a hut walk in Italy. 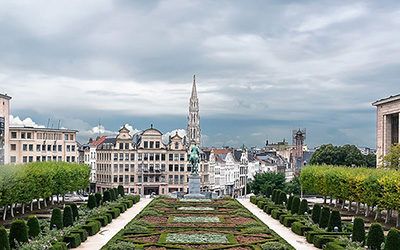 It is not for nothing that many Europeans and Americans go to Belgium every year. The country offers something for everyone, both on a short city trip and a longer holiday. The Burgundian friendliness appeals to many of us, and that' s why we visit Belgium every year....

END_OF_DOCUMENT_TOKEN_TO_BE_REPLACED 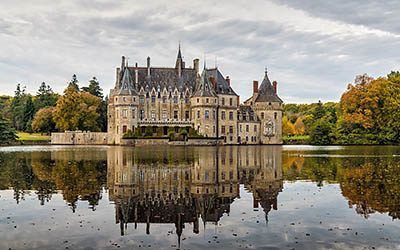 Not only millions of Western Europeans and Americans but also many French people spend their annual holidays in France. The country is a particularly popular holiday destination. And rightly so, because it offers visitors many highlights. Lovers of culture will find...

END_OF_DOCUMENT_TOKEN_TO_BE_REPLACED 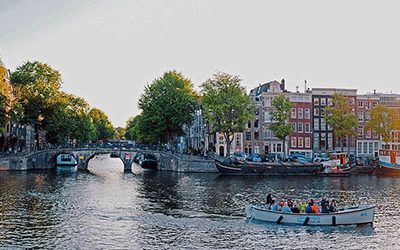 The Netherlands is famous for its windmills, cheese, tulips and the battle against so much water. That’s why many tourists come to visit the beautiful Netherlands every year. Due to the flat landscape, largely lying below sea level, the Netherlands is a great...

END_OF_DOCUMENT_TOKEN_TO_BE_REPLACED 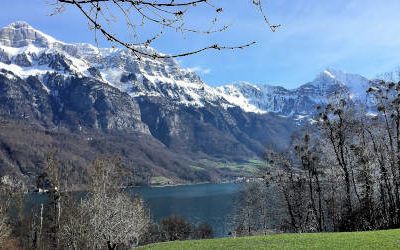 Switzerland is the country of majestic alpine peaks, beautiful lakes and green pastures. There is a reason why many holidaymakers visit Switzerland in every season. In the winter to enjoy the snowy slopes, in the other seasons to go on beautiful trips through the...

END_OF_DOCUMENT_TOKEN_TO_BE_REPLACED 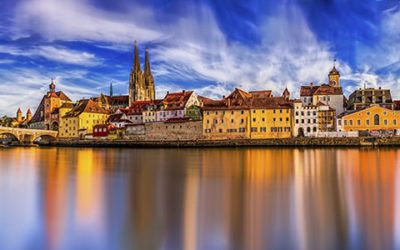 With over 80 million inhabitants, Germany has the largest population of all countries in the European Union. Many Western Europeans visit the Christmas markets that take place throughout the country in December. In addition, the major cities of Munich, Berlin, Hamburg...

END_OF_DOCUMENT_TOKEN_TO_BE_REPLACED 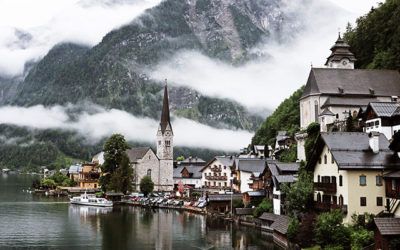 A favourite of the Dutch and Germans for winter sports. But in other seasons Austria is also a very nice country to visit. Hikers can do beautiful one or more day hikes through the mountains. The beautiful lakes in Carinthia are great...

END_OF_DOCUMENT_TOKEN_TO_BE_REPLACED

The climate in Western Europe is mainly influenced by the surrounding seas and the Alpine region. Depressions coming from the Atlantic Ocean strongly determine the type of weather. This is a real maritime climate. The southern part of France has more of a Mediterranean climate, with more chance of warm weather. The Alpine countries have a continental climate with cool summers and harsh winters. In the Alps, the weather can quickly change and also vary greatly depending on the region.

The extensive and excellent motorway network means that many people go on holiday by car. In the summer months and especially at weekends, this leads to delays on the popular routes, tunnels and mountain passes. Trains are also easy to travel by, especially with high-speed trains that run mainly in Germany and France. Finally, an extensive network by plane is possible. Due to the arrival of many budget airlines, it can be very attractive to travel by plane to various destinations.

No specific precautions are required and the medical facilities in each country are good should something unexpected occur.

Western Europe is ideal for a longer trip, for example by travelling around with a motorhome over a long period of time. There are so many beautiful things to see or do that a three-week holiday is actually (much) too short. Depending on your interests, available time and period of the year, you can go on a fantastic tour throughout Western Europe. We will be happy to give you some personal travel advice, considering your personal preferences. See the dedicated page where you can request personal travel advice.