On holiday to Belize, Guatemala, Honduras or Mexico? Chances are that you will come across the most beautiful ruined cities in the middle of the jungle. They are the buildings of one of the most famous, classical civilisations of Central America: the Maya. They lived in the region for over 2,500 years before that. But their empire only reached the height of power around the sixth century AD.

The Maya developed astronomy, calendar systems and hieroglyphic writing. They were also known for their elaborate and highly decorated ceremonial architecture. Think of high temple pyramids, palaces and observatories, all built without the use of metal tools. They were also skilled farmers who built large underground reservoirs to store rainwater. Furthermore, the Mayas were skilled weavers and potters, and were keen travellers in trade.

They built large city-states which they eventually abandoned in the 9th century for mysterious reasons. But the remains of many of these cities are still visible in all their splendour. In this blog, we will take a closer look at the history of the Maya Empire. And on the art, religion and culture of the Maya. You will gain extra respect for what this dominant civilisation built up centuries ago. It will make your visit to the ancient Maya cities all the more interesting and impressive! 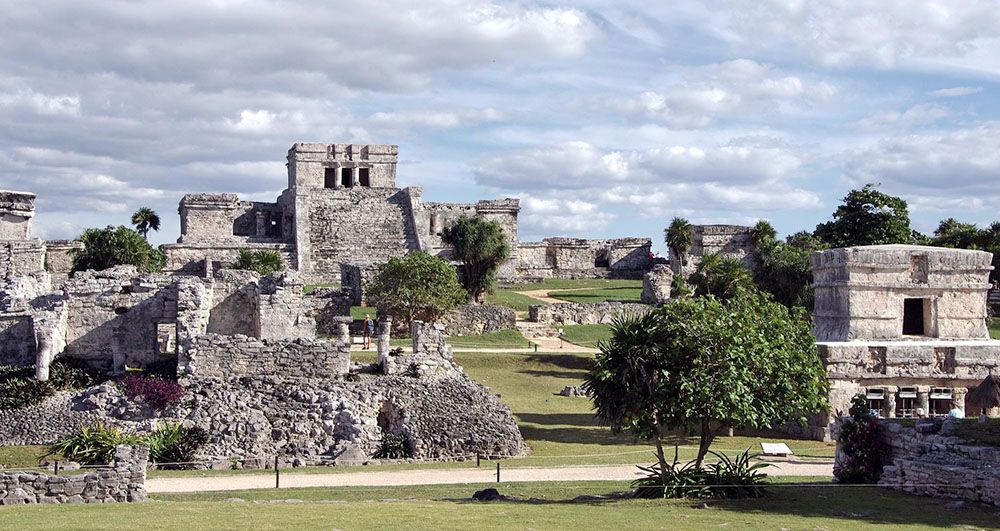 A little history about the Maya

The golden age of the Maya empire took place around 250 A.D. The classical Maya civilisation grew to some 40 cities, including Tikal, Copán, Calakmul and Palenque. Each city had about 5,000 to 50,000 inhabitants. At its peak, the Maya population reached over 5 million.

The Decline of the Maya Empire

From the end of the eighth to the end of the ninth century something strange happened. For unknown reasons, the Maya left one classical city after another in the southern lowlands. Some scientists think that the Maya had exhausted their environment. Others claim that the constant wars between rival city-states led to the break-up of the often-complicated alliances between the cities. In addition, a catastrophic change in the environment is taken into account. For example, an extremely long period of drought.

In the highlands of Yucatan, however, some Maya cities, such as Chichén Itzá and Uxmal, continued to flourish. With the arrival of Spanish settlers, however, most Maya there lived in peasant villages. Their large cities were already overgrown by the jungle.

Mayas in the 21st century

Descendants of the Maya still live in present-day Belize, Guatemala, Honduras, El Salvador and parts of Mexico. The majority of them live in Guatemala, where you will also find the Tikal National Park. Roughly 40% of Guatemalans are of Maya origin. 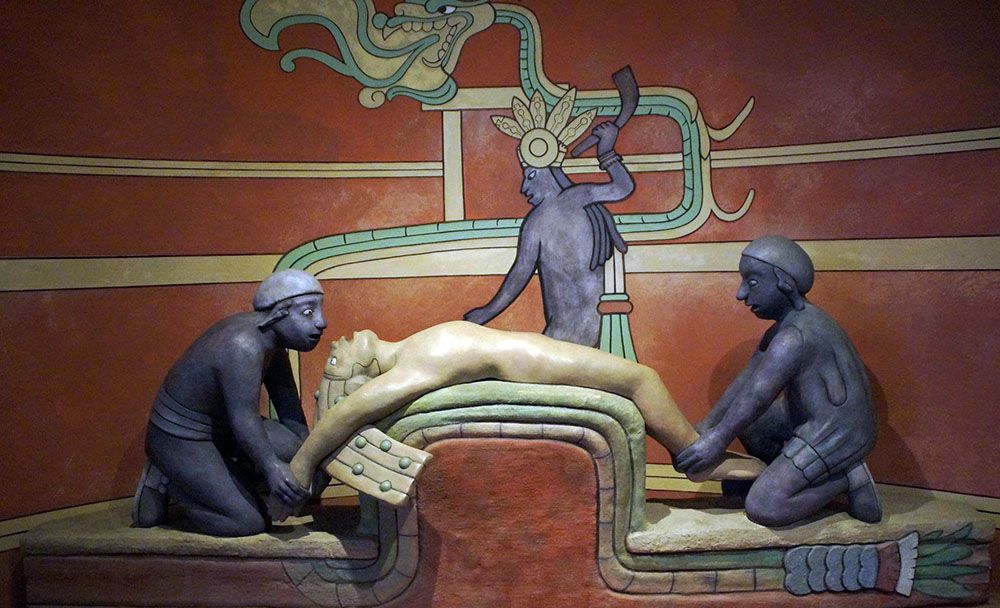 Art, culture and religion of the Maya civilisation

Excavations at Maya sites have uncovered plazas, palaces, temples and pyramids. In addition, sports fields have been found for the famous Maya ball game Poktatok, which was of ritual and political importance to the Maya culture. This game is still practised today. For example, in Mérida, in the north-west of the Mexican Yucatan.

The Maya were deeply religious and worshipped several gods related to nature. These included the gods of the sun, the moon, the rain and the grain. At the top of Maya society were the kings (the “holy lords”). They claimed to be related to the gods and acted as mediators between the gods and the people. They performed the elaborate religious ceremonies and rituals that were so important to Mayan culture.

The Classic Maya built many of their temples and palaces in the shape of a stepped pyramid. They decorated them with elaborate reliefs and inscriptions. It is to these structures that the Maya owe their reputation as the great artists of Central America. Guided by their religious rituals, the Maya also made significant advances in mathematics and astronomy. They introduced the number zero and developed complex calendar systems. 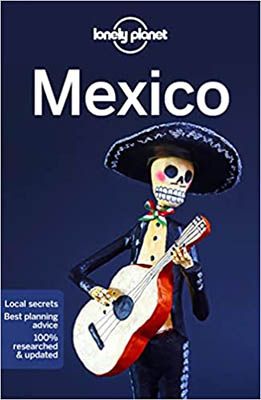 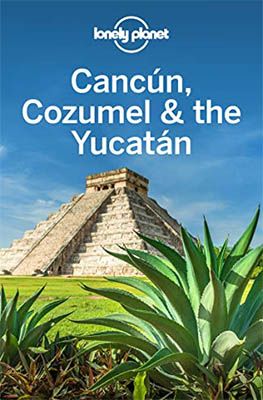