Relaxing in the cosmopolitan city of Melbourne

Home » Australia » Relaxing in the cosmopolitan city of Melbourne

Melbourne, the second largest city in both Australia and Oceania, was founded by Tasmanian settlers in 1835. They took over the land for next to nothing from the Aborigines. The city named after Lord Melbourne, an English statesman at the time, is considered the cultural capital of Australia. Melbourne is a particularly multicultural city with many atmospheric, good places to eat and drink.

The city is very sports-loving. It is not for nothing that international sporting events, such as the Australian Open and the Formula 1 Grand Prix, are held here. The city also has museums, architecture, art exhibitions and cultural events. 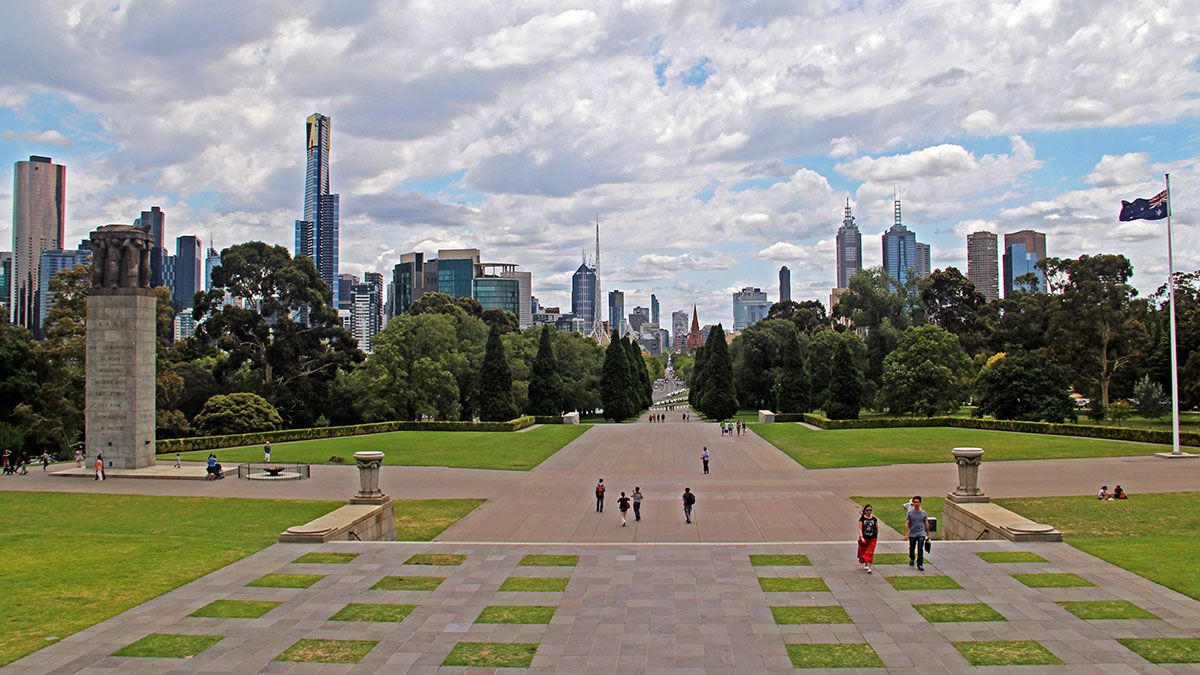 Unlike Sydney, we found that Melbourne didn’t really have obvious sights. The city you should just experience by walking around it and enjoying the art, the (sculpture) parks, museums, the music on the street, the terraces, the bars and the many good restaurants. Yet we highlight two locations that should not be lacking from your visit to the city. After the Kew Gardens in London, the Royal Botanic Gardens on the Yarra River are the largest botanical gardens in the world. The beautiful gardens offer many walking opportunities and are very varied. In addition to the botanic gardens, there are many parks in Melbourne. The city is therefore also called the ‘Garden City’. If you like walking, Melbourne is a really fantastic city. 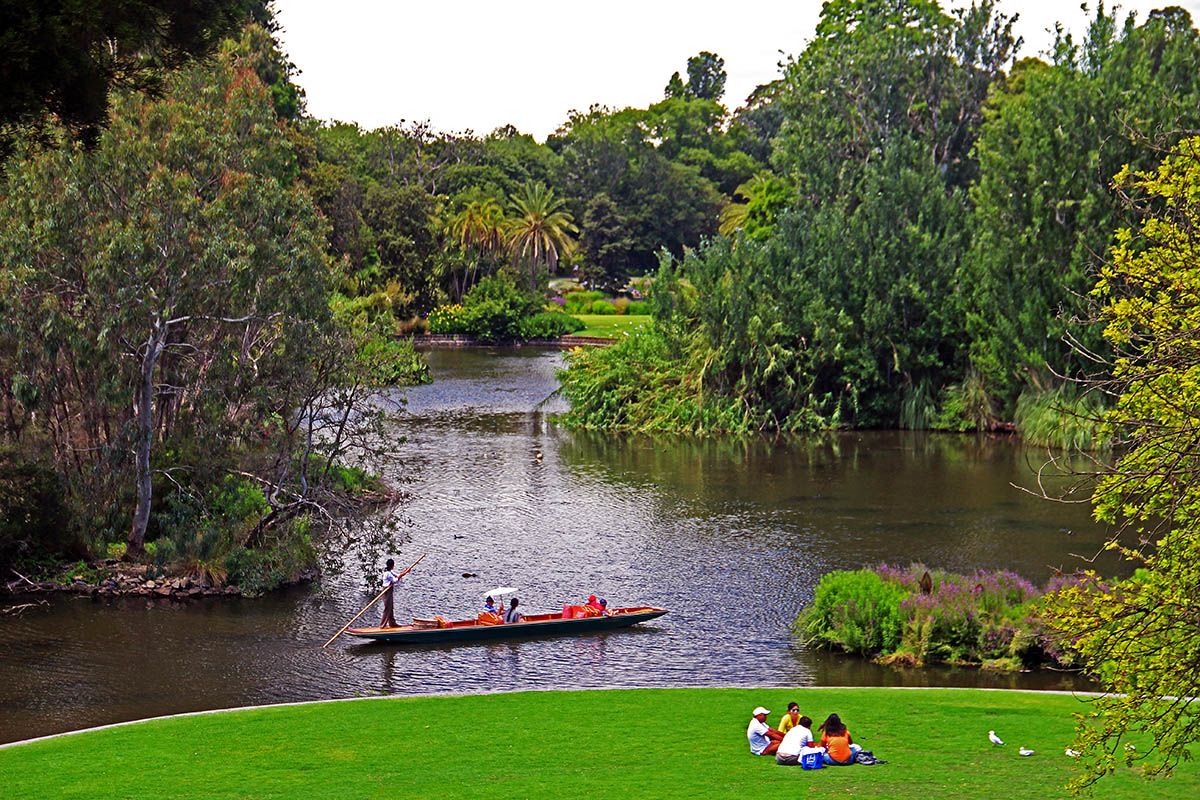 The city centre including the Docklands

What we found a very nice, vibrant environment in Melbourne was the area just north of the Yarra River. Along the river you have a pleasant footpath full of cosy outdoor cafes. Just north of that you’ll find countless great restaurants and cafes in the (monumental) streets. If you walk there you understand why the city has more than once been proclaimed the most liveable-in city in the world. 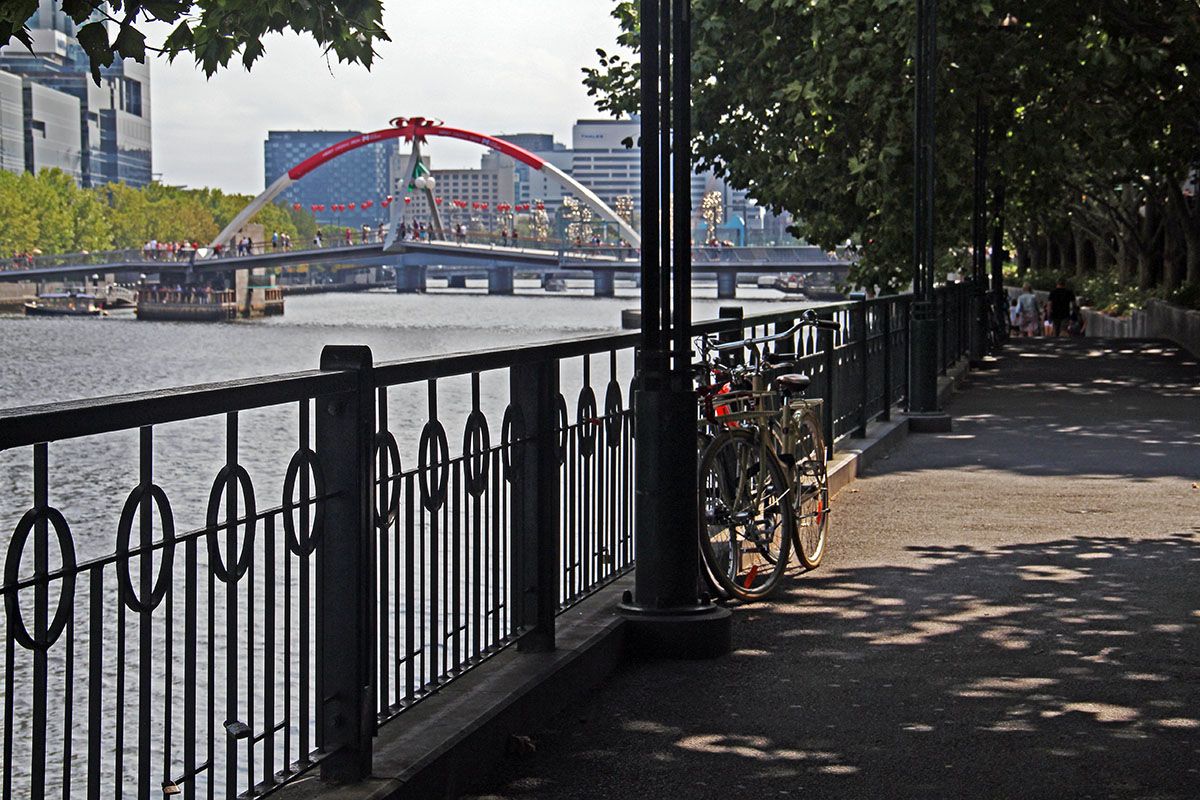 Melbourne has a temperate maritime climate of mild winters and warm (sometimes hot) summers. Luckily, we didn’t experience extreme heat of temperatures around 40 degrees Celsius in early January, something the city does have to deal with regularly during the summer. The wettest period is from May to October. The average daytime temperatures are between 14 and 20 degrees. If you like dry weather but not too hot, then November and December, March and April may be the best months.

Although Melbourne has a smaller choice of accommodation than Sydney, there’s plenty to choose from. We were in an apartment in St Kilda and didn’t think that area was ideal. However, also, around the Yarra (both in Southbank and CBD) you have plenty of choice of hotels and apartments. Click here for an overview of accommodation in Melbourne. 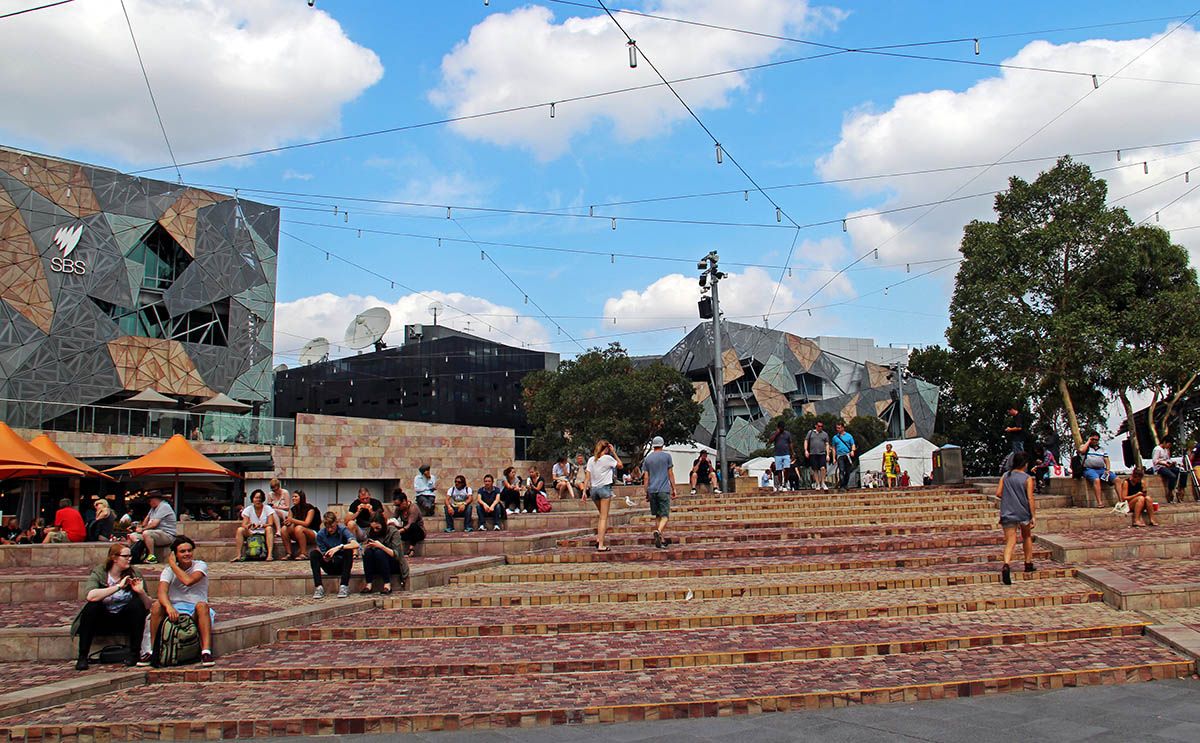 Public transport in Melbourne is well organised and not too expensive. You can use buses, trams and the train. The tram connections in particular are excellent. To travel with them you need the ‘myki‘. Since we stayed in the St. Kilda district, which is a bit further from the city centre, we took the tram every day and did everything on foot.

Another, if possible, better option is to rent a bike. The city has a very good cycle path network that is shared with pedestrians. Our advice is not to use the blue standard rental bikes that you pick up at fixed junctions and hand in again. You have little flexibility because you can’t leave your bike unattended anywhere, except at the junctions and often you won’t find available bikes at the most popular locations. It is better to rent your bike from Rentabike or 10bikes. Note: renting a bike is not cheap (around €30 per day) and a helmet is mandatory. 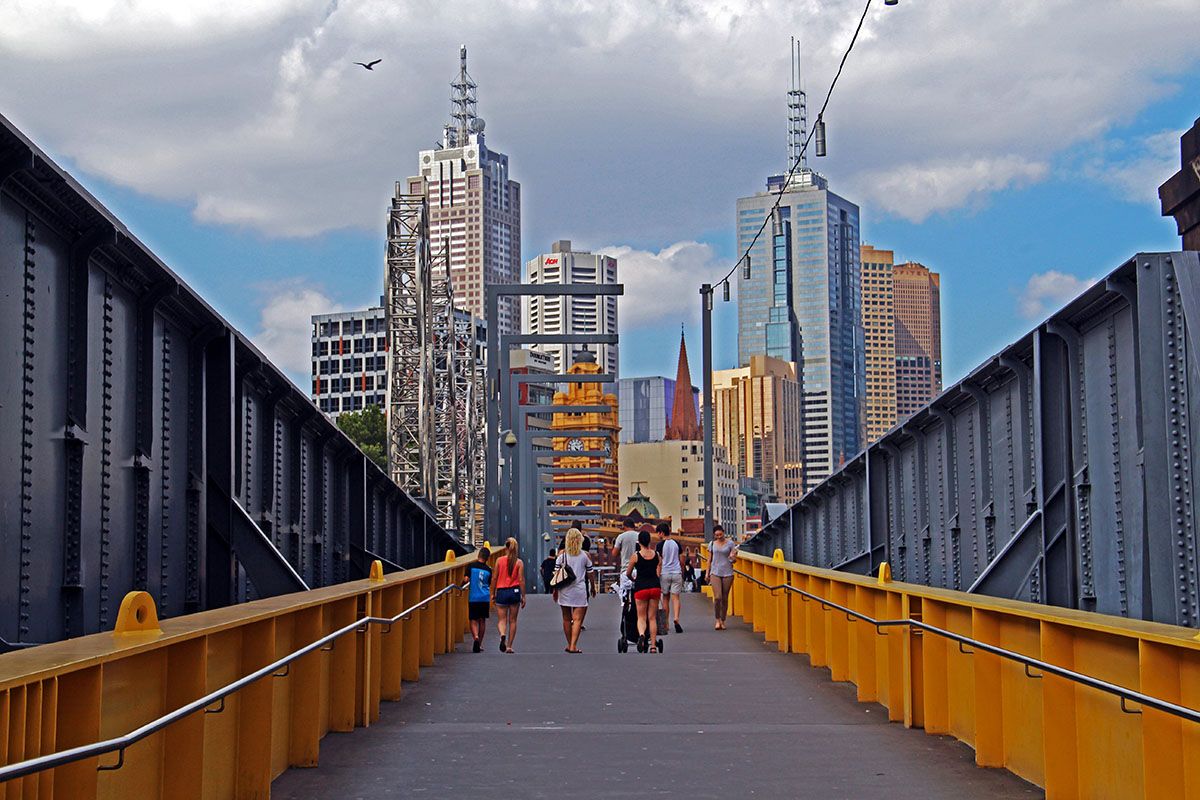 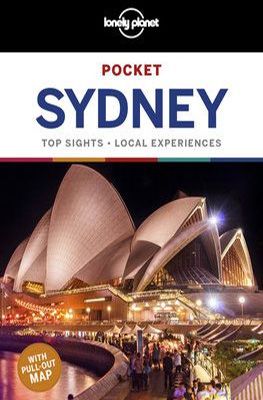 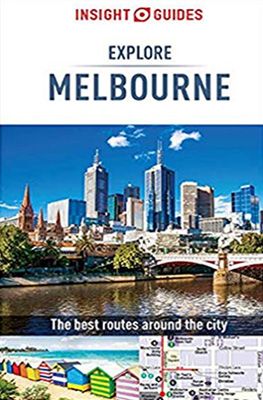