Central America in a nutshell

Lovers of culture and nature will be fully satisfied in Central America. Compared to South America, this region is relatively small. But the differences in landscape are quite remarkable. From the tropical jungle in Panama and Costa Rica to the deserts of north-western Mexico and from high volcanoes in the south-west to the tropical lowlands of Yucatan in the north-east. The region has a particularly rich culture and history of the Mayas and the Spanish colonists. The region therefore contains all the ingredients for an unforgettable tour or holiday.

Geographically, Central America is not a continent. As a cultural region, predominantly Spanish-speaking, it is part of North America. The region stretches from Panama in the south-east to Mexico in the north-west. The Caribbean is also considered part of Central America.

Apart from the islands in the Caribbean, the region includes (in alphabetical order) the following countries: Belize, Costa Rica, El Salvador, Guatemala, Honduras, Mexico, Nicaragua and Panama. We have visited all of them once and we have been back to some of them again. We will describe them on this website in the near future. We’ll start with Mexico, one of the most popular destinations of the region. 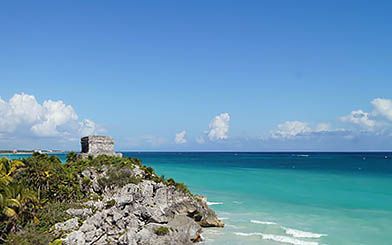 There is a good reason why Mexico is one of the most popular holiday destinations in the world. Most tourists visit the country because of its many fantastic beaches and fashionable seaside resorts. The country has no fewer than 10,000 kilometres of coastline. ...

END_OF_DOCUMENT_TOKEN_TO_BE_REPLACED

The mainland of Central America has a rainy and a dry season. The rainy season lasts from June to October. It is then not only wet but also (very) warm. The differences between the rainy and dry seasons are less felt in the south-east (Panama) than in the north-west (Mexico). Temperatures are between 25 and 35 degrees throughout the region. Only in the high mountains (for example in Guatemala) can it be a lot cooler. Especially at night.

The narrow, elongated region of Central America is ideal for travelling from south to north or vice versa. Provided you have months of time because most countries in Central America have so much to offer that you can enjoy yourself for ages. We travelled from Panama to Mexico. This went very well thanks to the luxury buses that shuttle back and forth. 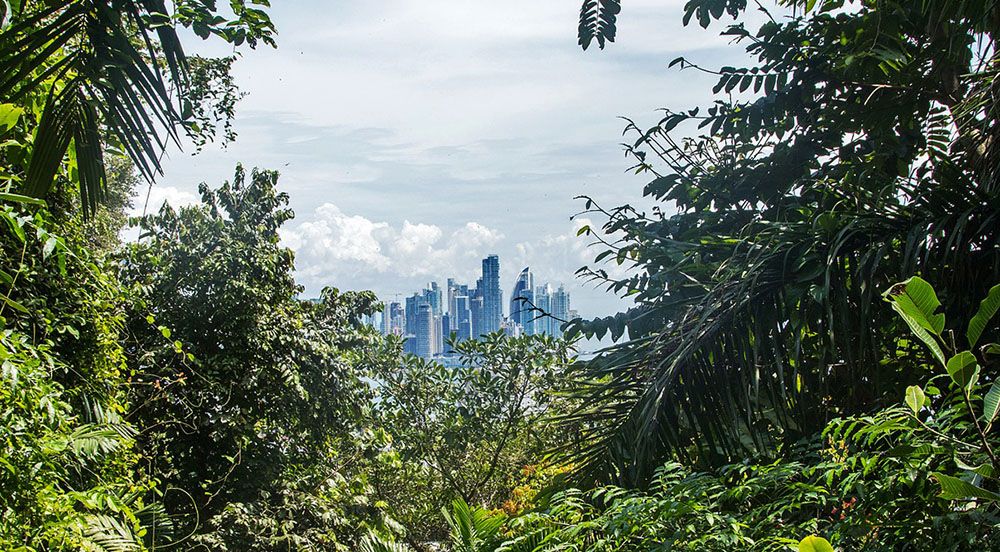 The vast majority of destinations in Central America requires vaccinations. These include DTP and Hepatitis A. In some countries, such as Panama, they also include yellow fever. More information can be found on the Travel Health Pro country pages.

If you have “only” two or three weeks, limit yourself to one country. Costa Rica, Guatemala and Mexico in particular have enough to offer for a three-week holiday. In addition, some countries can be combined even with two or three weeks. Like the Mexican peninsula Yucatan with Belize. Or the south of Yucatan with the north of Guatemala. For many countries in Central America, there are security risks. For instance, due to natural disasters (volcanoes), the coronavirus or crime. You can find more information on gov.uk. 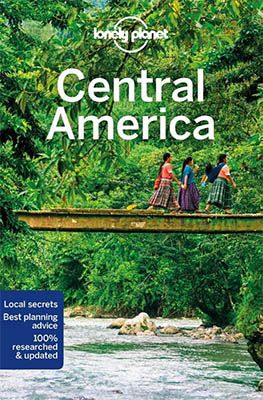 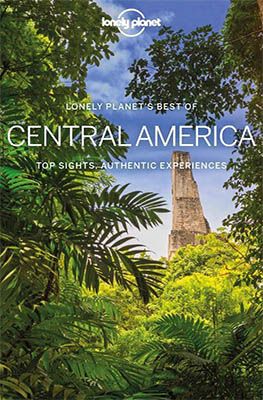