If you want to get away from it all for a few days between summer and autumn, a city break is a good idea. In a few days you can have an active holiday with many highlights. But what are the best city trips in early autumn? We have listed a few of them for you.

Most cities in countries like Greece, Italy and Spain have a warm and dry summer, and often also a sunny spring. But October and November are usually the rainy months in the same cities. Some of our favourite cities in southern Europe, which usually have good weather until the beginning or middle of October, are:

Valencia, the charming old birthplace of paella, is worth a visit. The Mediterranean city is known for the neo-futuristic project of architect Santiago Calatrava, but also for the beautiful, large city park where the river Turia used to flow.

Most people only know Geneva for the Red Cross and the United Nations. But the capital of peace and the cradle of Swiss chocolate has so much more to offer! The old city with its relaxed Parc des Bastions will enchant you.

This birthplace of Pablo Picasso has a Mediterranean climate. The largest city on the Costa del Sol offers, apart from its beaches, many interesting, historical and cultural sights. Furthermore, you can also enjoy delicious Spanish dishes on the outdoor café terraces in the autumn. 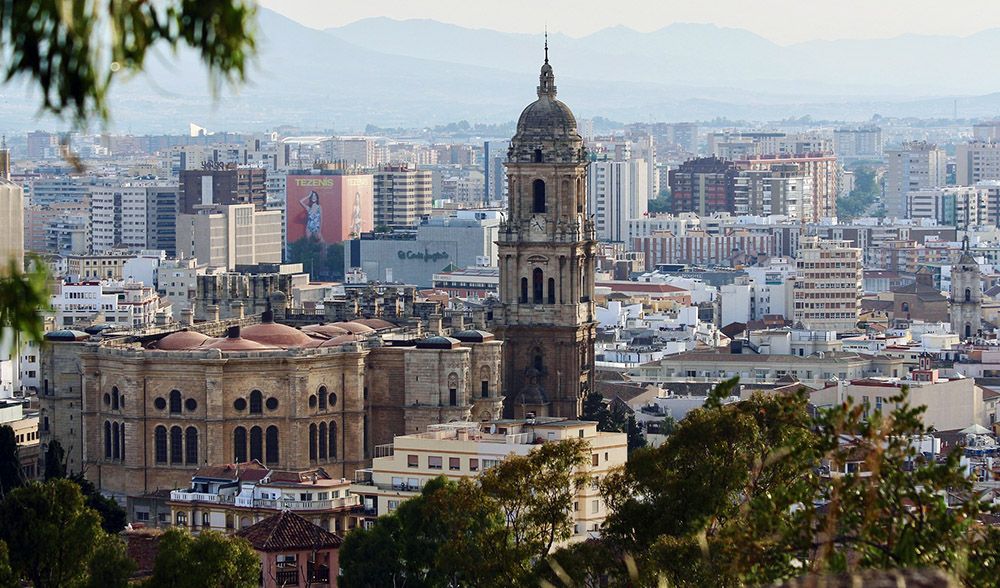 Although in many cities in Eastern Europe the weather starts to get fresher in the autumn, you often have good, mostly dry weather. The cities are also worth a visit thanks to their rich history and many cultural treasures. Be sure to think of the following cities:

The capital of Hungary is one of the finest and nicest cities in Europe. Because of its picturesque surroundings and beautiful architecture, the city has been nicknamed the “Paris of the East”. There is a reason why Budapest was added to the UNESCO World Heritage List in 1987.

Like Budapest, Vienna is also on the UNESCO World Heritage List. The former home of the Habsburg court is the cultural, economic and political centre of the country. The historic city centre is of unprecedented cultural and historical beauty.

This very relaxed, fourth largest city in Poland is growing rapidly among tourists. Wroclaw has a fantastic, beautiful, historic city centre with picturesque bridges and islands. The city is very pedestrian and bicycle friendly.

Eastern Europe has many more fantastic cities that can also be visited in the autumn. Think for instance of the Polish cities Gdansk and Poznan, but also Dresden, the beautiful city in former East Germany. So, there is no lack of choice! 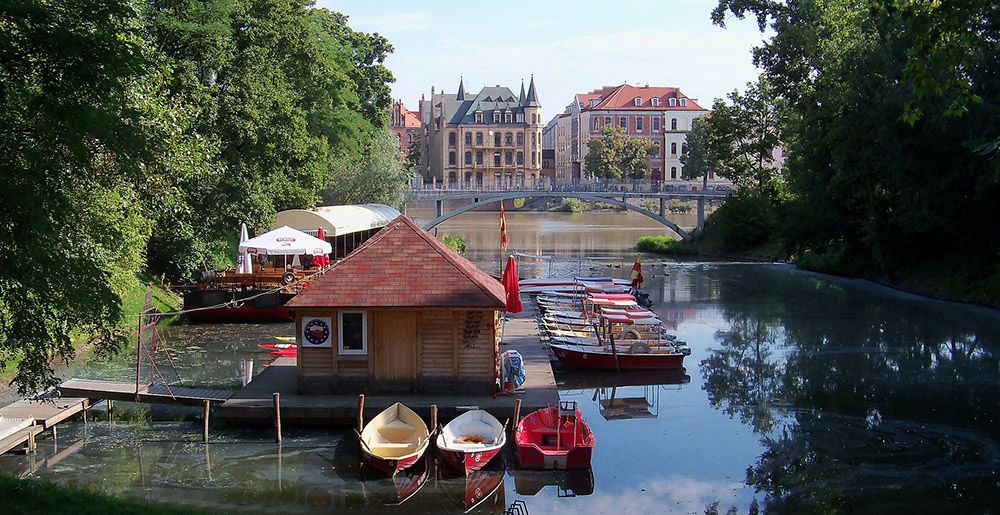 The autumn in Scandinavia is characterised in many places by more rain and significantly lower temperatures. Thanks to its location on the lee side of the mountains in Norway, Sweden has less rainfall than its neighbouring countries and is also warmer. Cities that are perfect for a city trip in the autumn are Stockholm and Halmstad, but also the Danish city of Copenhagen!

Nevertheless, you don’t always have to go far for a nice city break. At home, Bristol, Liverpool, Manchester or Dublin are also great cities to spend a weekend in.