The Shwedagon Pagoda in Yangon

Even though you may have seen more than your fill of temples during your journey, the Shwedagon Pagoda is simply not to be missed. Many find this the most important temple in Southeast Asia. Construction had already started before our time. The complex has been hit by earthquakes several times and each time was again built to be bigger and better. The golden stupa shines from afar, wherever you are in Yangon. According to legend, the stupa has hairs of the last Buddha. 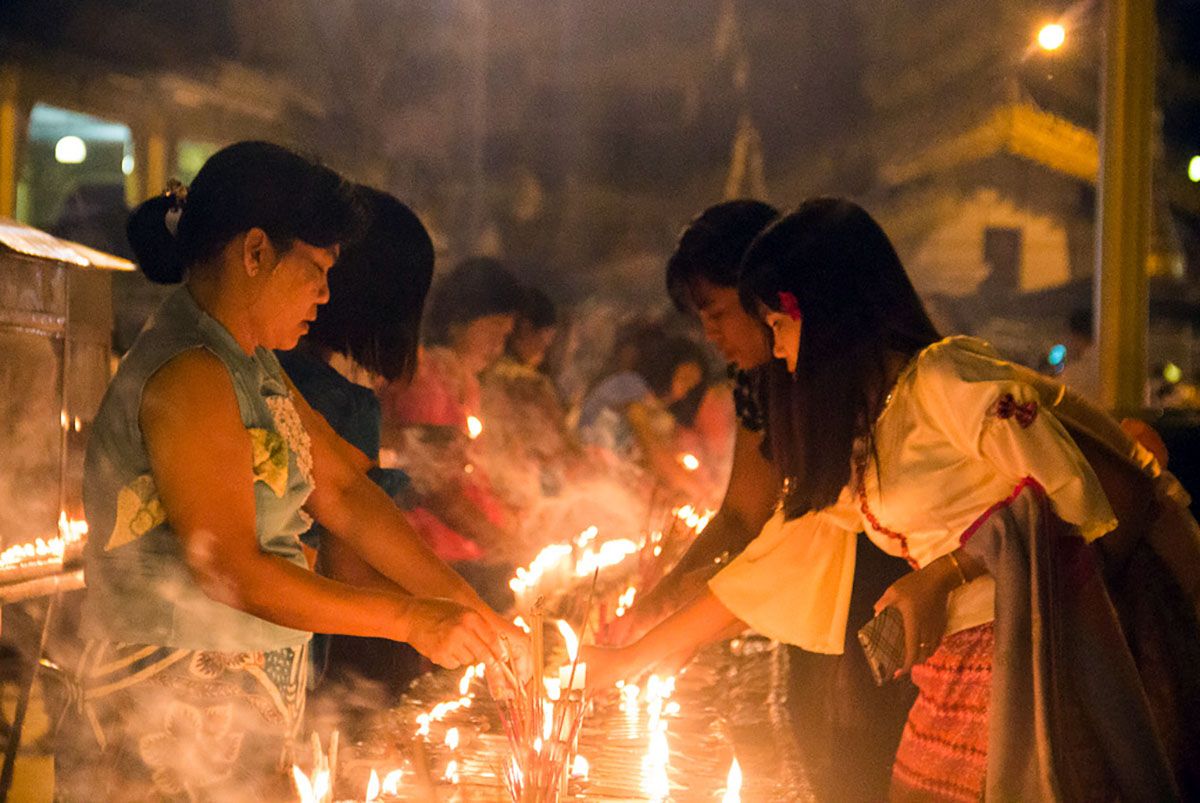 It is an enormous complex of over 47 hectares, which attracts many believers from home and abroad. In addition, it is in the covered stairs to get to the central square, a large commercial circus. Here you can clearly see that Buddhism makes a significant contribution to the national income of Myanmar. Countless stalls with statues, goods that can be sacrificed and other religious items are sold here. For those with mobility problems, there are also lifts at some entrances. 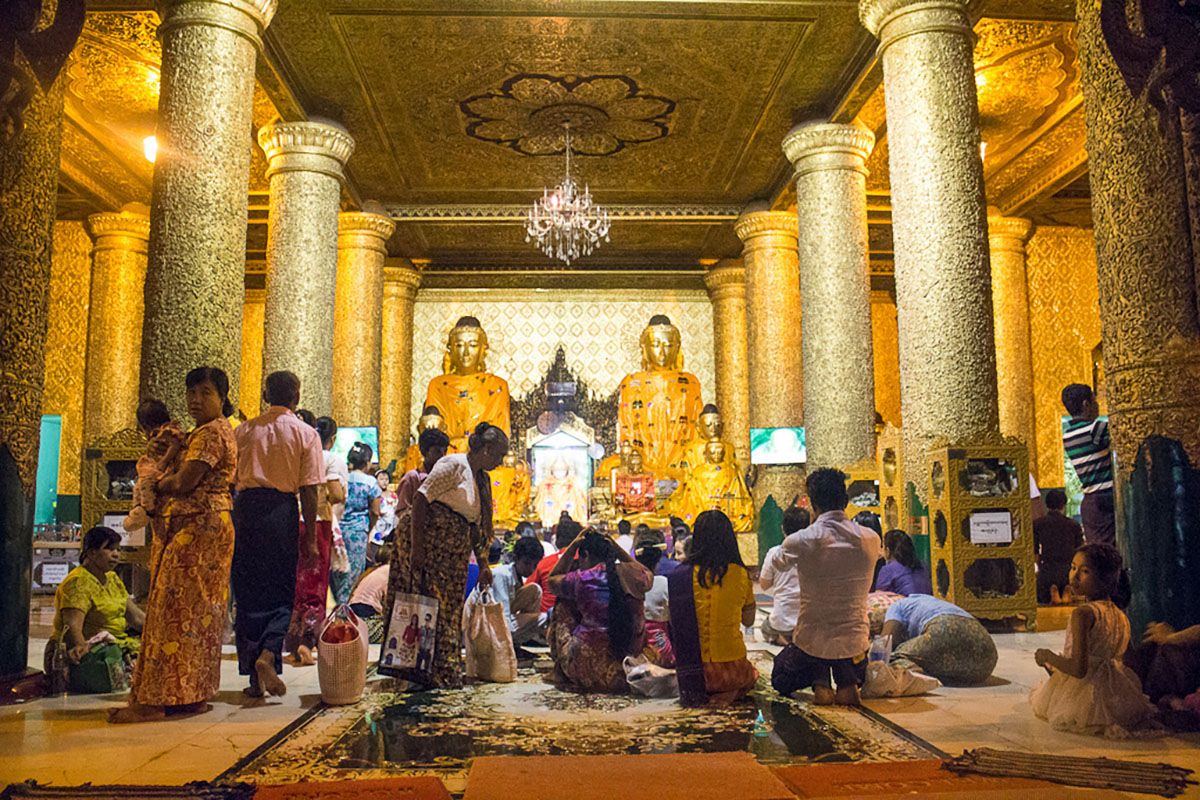 The large stupa is about 100 metres’ high. It is covered with 50,000 tonnes of gold leaf and many gems. It is surrounded by various smaller stupas. Four large ones are an extension of the four entrance gates, four smaller stupas indicate the corners and four medium-sized ones mark the four corners of the complex. There are dozens more in small dimensions in between.

Around the pagoda there are also numerous temples and statues on the square. A special spectacle can be seen at a number of sacrificial places that correspond to the days of the week. People here sacrifice at the place that corresponds to their day of birth. That Wednesday, divided into a morning and afternoon temple visit, is special. If you don’t remember what day you were born on, you can have it looked up in an almanac. At the temple you follow a fixed ritual to sacrifice. In one of the temples there is a 15-tonne clock. The story goes that the English wanted to take this clock to Europe. Their ship sank into the Yangon River. The Burmese tried with all their might to fish up the clock again, which was successful. After that the clock was restored to its fixed place. 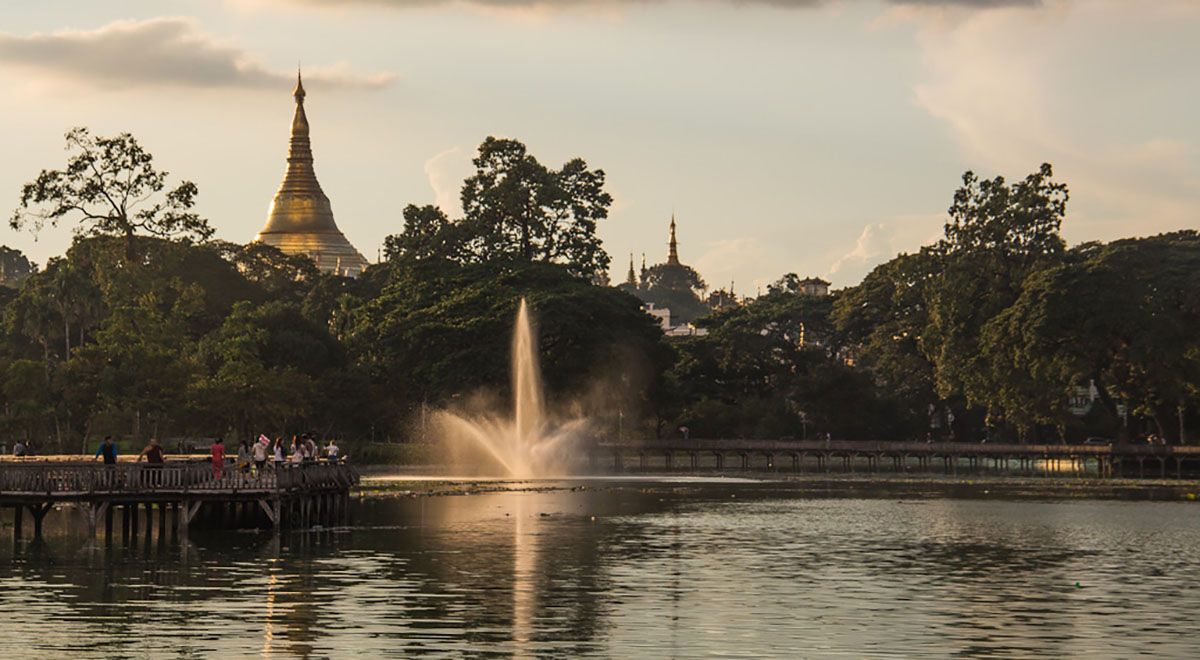 It is definitely worth taking a guide during your visit to the Shwedagon Paya. The guides, often students, offer themselves quite happily. You understand the rituals much better and also get to know more about the backgrounds. After a tour you can walk around yourself. We were there for at least three hours and we had so much to see. As we were there at the end of the afternoon, we saw the sunset too. The red light on the stupa is beautiful and great for pictures. 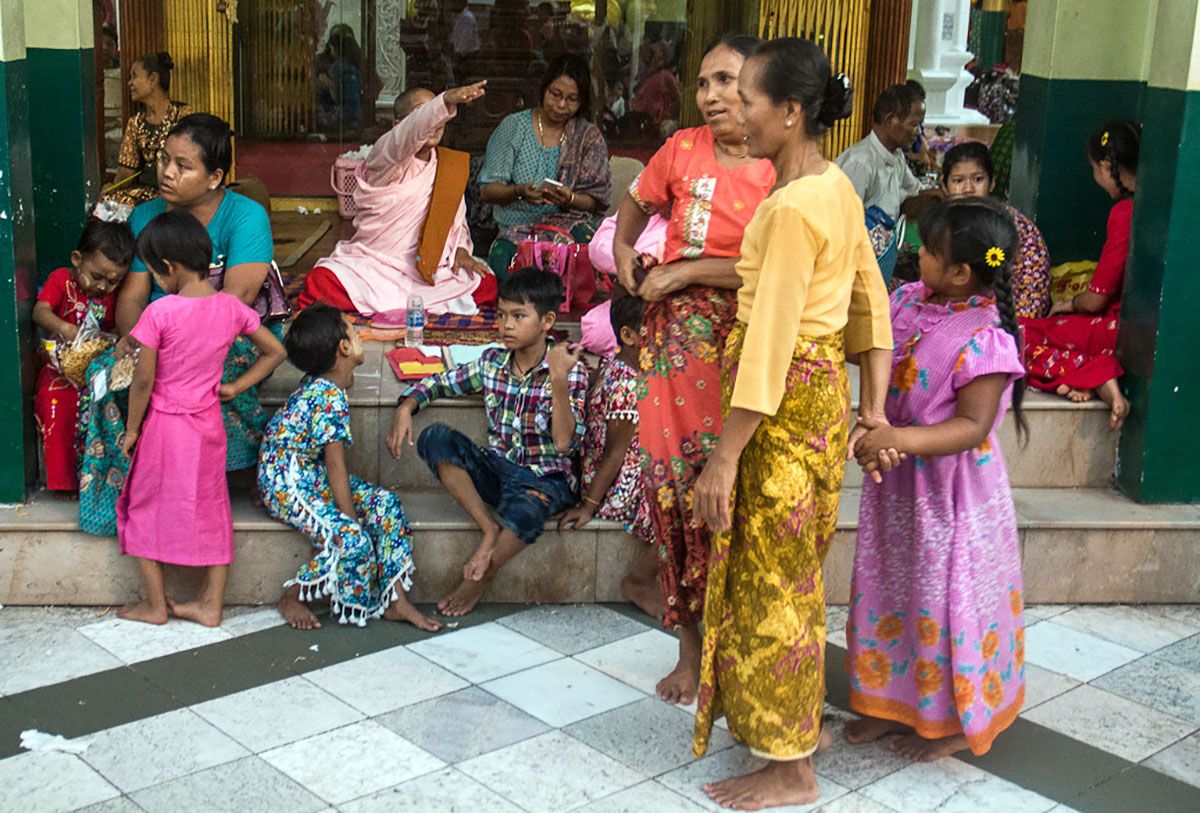 The former capital of Birma offers a lot of accommodation options to choose from. We stayed in Check In @ Downtown Yangon, a nice and comfortable, small hotel located 3 miles distance from the Shwedagon Pagoda. Note: you need a taxi to take you to Yangon’s key highlights! 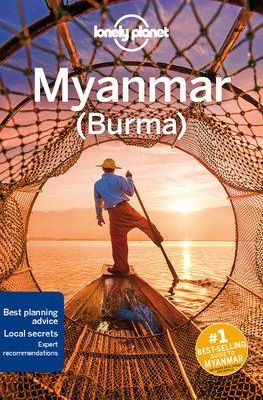 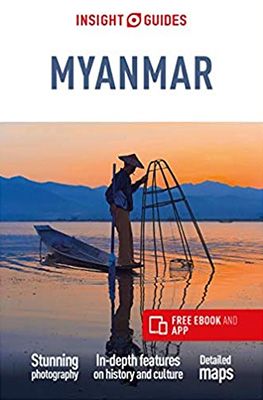