How did Washington Slagbaai National Park get its name?

In the 17th century, this north-western part of the island was called Slagbaai. It was Bonaire’s most important plantation. African slaves produced goat meat, wood and salt, among other things. Most of this went to the naval base of the West India Company (WIC) on Curaçao. At the end of the 18th century, Slagbaai became a Dutch state plantation due to the bankruptcy of the WIC.

When slavery was abolished in the middle of the 19th century, plantation and island management became too expensive. Large parts of Bonaire and Curaçao were then auctioned off. Slagbaai came into the hands of private owners. In 1920, the northern part of Slagbaai was sold to the Herrera brothers. They called this part America. At the spot where you now see the visitor’s centre, they built a new entrance. They also built a house for the supervisor, a small shop and an office. The place became the most important part of the plantation. For this reason, the new entrance was called Washington: the ‘capital’ of plantation America.

At the end of the 1960s, the government became the owner of both parts of the area. This under the explicit condition that it would not be sold to project developers. Both Washington and Slagbaai were to become nature parks for all to enjoy. 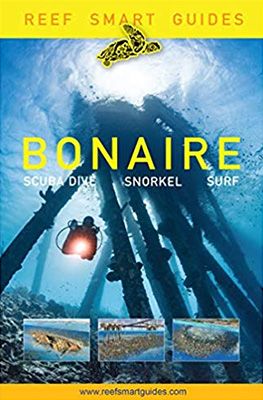 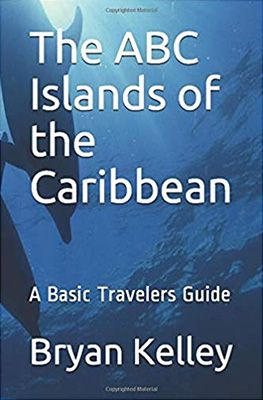