The largest island in the American state of Hawaii is the island of Hawaii, often called Big Island to avoid confusion. The nickname of the island is the “Orchid Isle” because of the many orchid groves.

The island has five volcanoes of which the Mauna Loa and the Kilaunea, both located in Hawaii Volcanoes National Park, are (very) active. The highest volcano is the sleeping Mauna Kea, which rises 4,205 metres above sea level. As the foot of the mountain is six kilometres below sea level, the volcano is actually the highest mountain in the world. 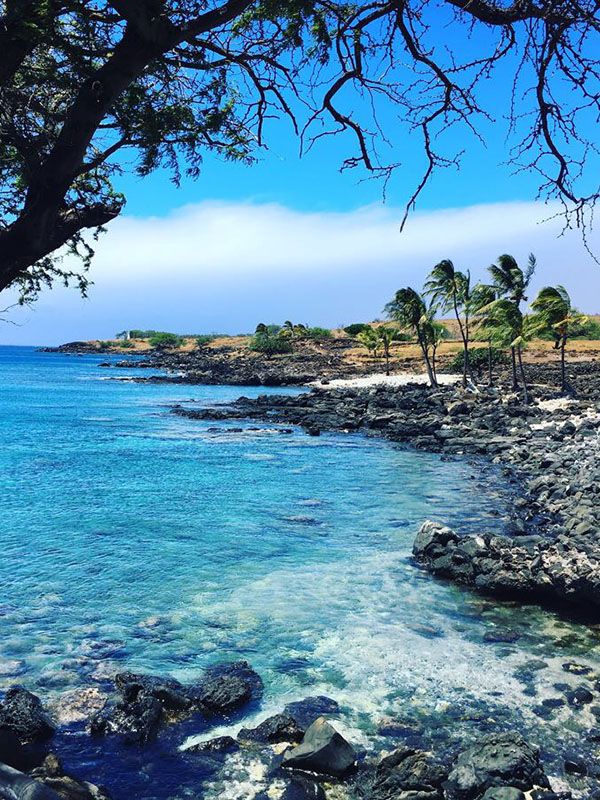 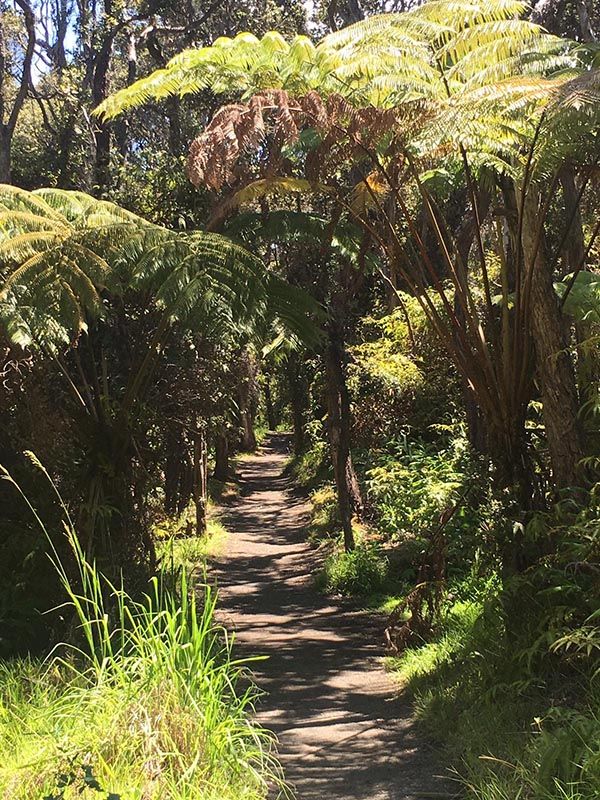 Big island is still increasing in size thanks to the active volcanoes. The first time we visited Hawaii was at the end of a 19-year period in which lava from the Kilauea provided 2.2 km² of extra land. The road on the east coast was no longer passable then, so we had to watch from a distance how the lava flowed into the ocean, hissing and steaming. What a sight!

Big island is especially known for Ironman Hawaii, the ‘king’ of all triathlons held worldwide every October, the Mauna Kea Observatory, the Akaka Falls State Park where you have a 129-metre-high waterfall, the tropical botanical garden in Papaikou, and the Hawaii Volcanoes National Park founded in 1916.

Among scuba divers, Big Island is also known for Manta Ray City in Kona. Here, you can admire these noble animals once it’s dark both from the bottom with diving gear, and from the surface with a snorkel and goggles and holding on to a float. 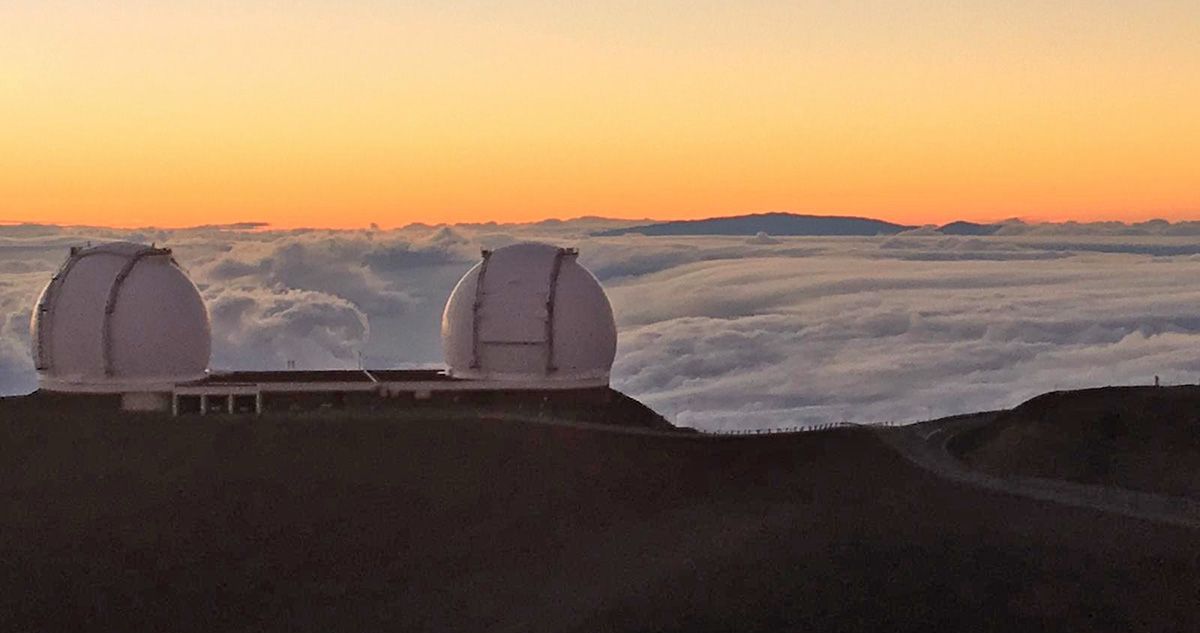 Last but not least, you can go on beautiful, special hikes on Big Island. If you really want to walk to the lava you need a park guide. By the way, you can also see the lava flowing into the sea from a boat. There are boat excursions to book that take you to the lava. Recently, however, there have been casualties when one of the boats was hit by a large, glowing stone.

Here are some of the most amazing hikes at a glance.

Most famous hikes on Big Island are in the Volcano National Park. A reasonably easy, beautiful hike there is the Kilauea iki of about 5 kilometres. You can combine this hike perfectly with other walks in the area to enjoy a full day out. 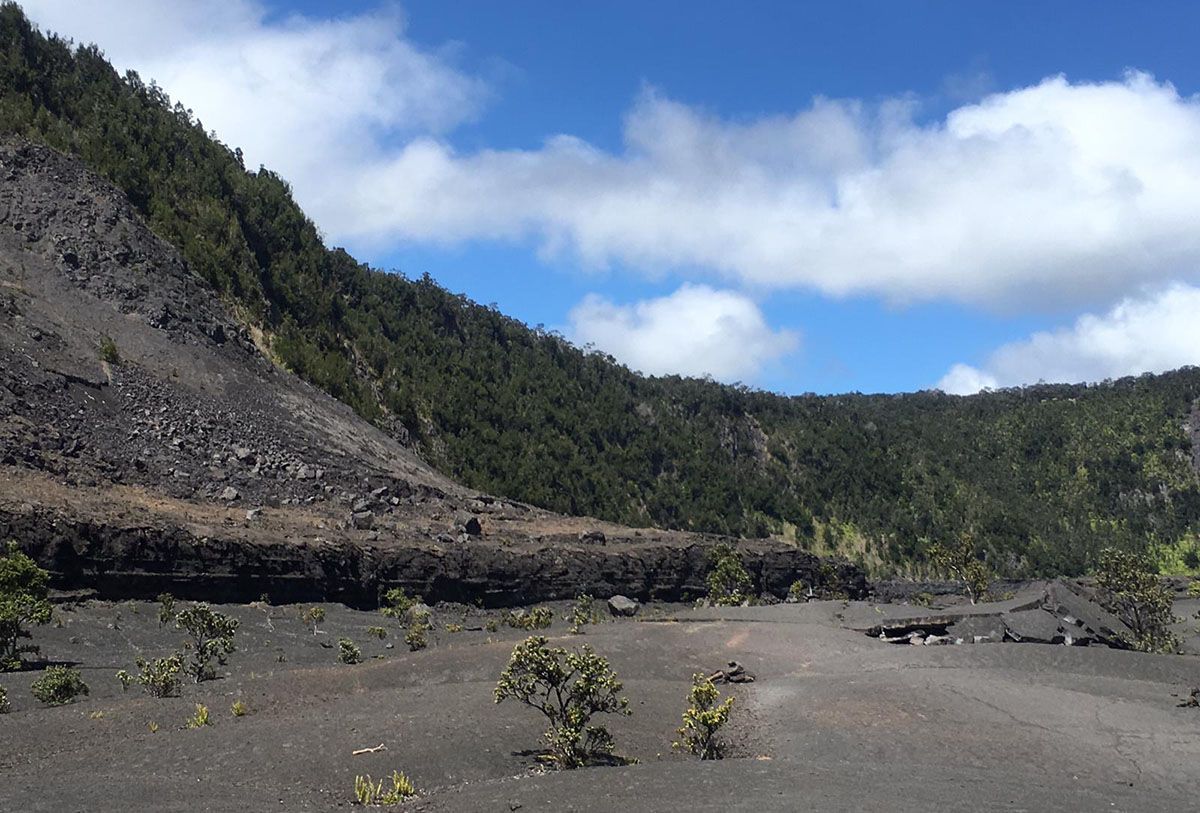 Devastation trail and the Mauna Ulu crater in Big Island

Whether you can do this walk or not depends on the volcanic activity at the time. You should use a guide here because only a guide knows where you can get close to the lava. It is a long hike of over 20 kilometres in total, but summing up in one word: beautiful!

The hike to the Waipio Valley provides one of the most famous views of Big Island. After that, you can walk another 6 to 7 hours to end up in the Waimanu Valley. Beautiful but you do have to camp in a place without facilities. This great walk is therefore only for the real die-hards. 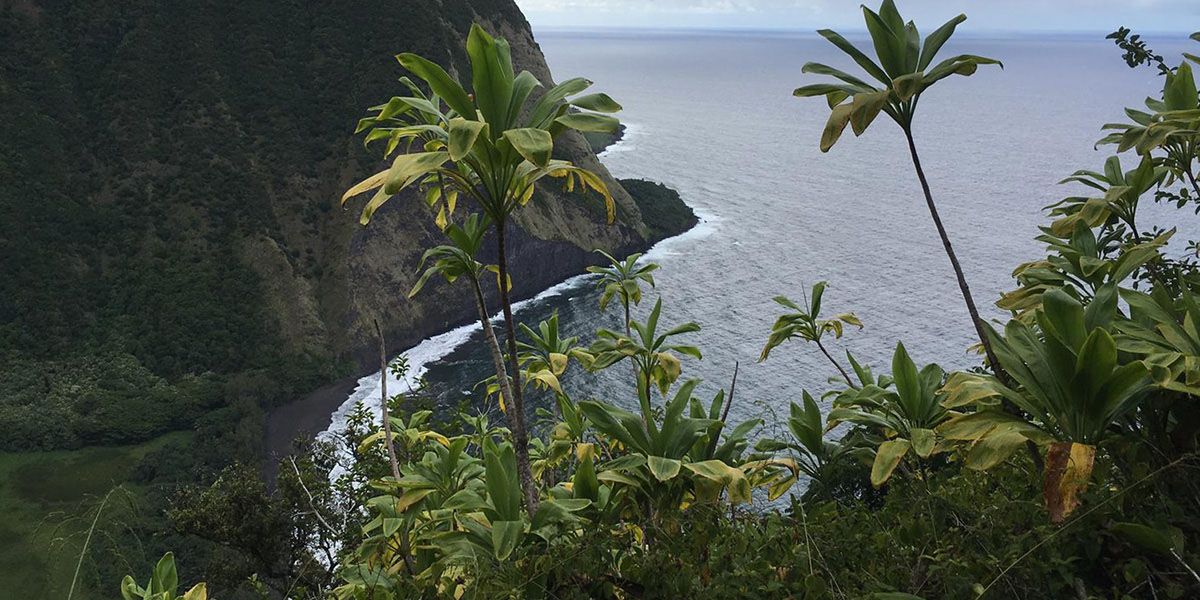 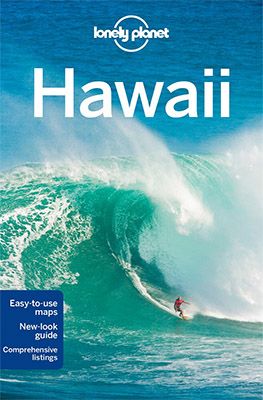 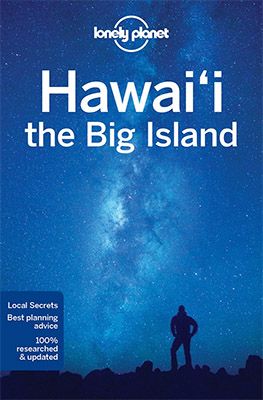