The city of Cuzco

Home » Peru » The city of Cuzco

Many travellers use Cuzco (also written as Cusco or Qosqo in Quechua) to acclimatise for a few days before starting out on the treks in the area. It’s a great city to spend quite a while in. We stayed there for 6 days in total and never got bored. Also, because we had a lovely hotel, it was no punishment to enjoy Cuzco. 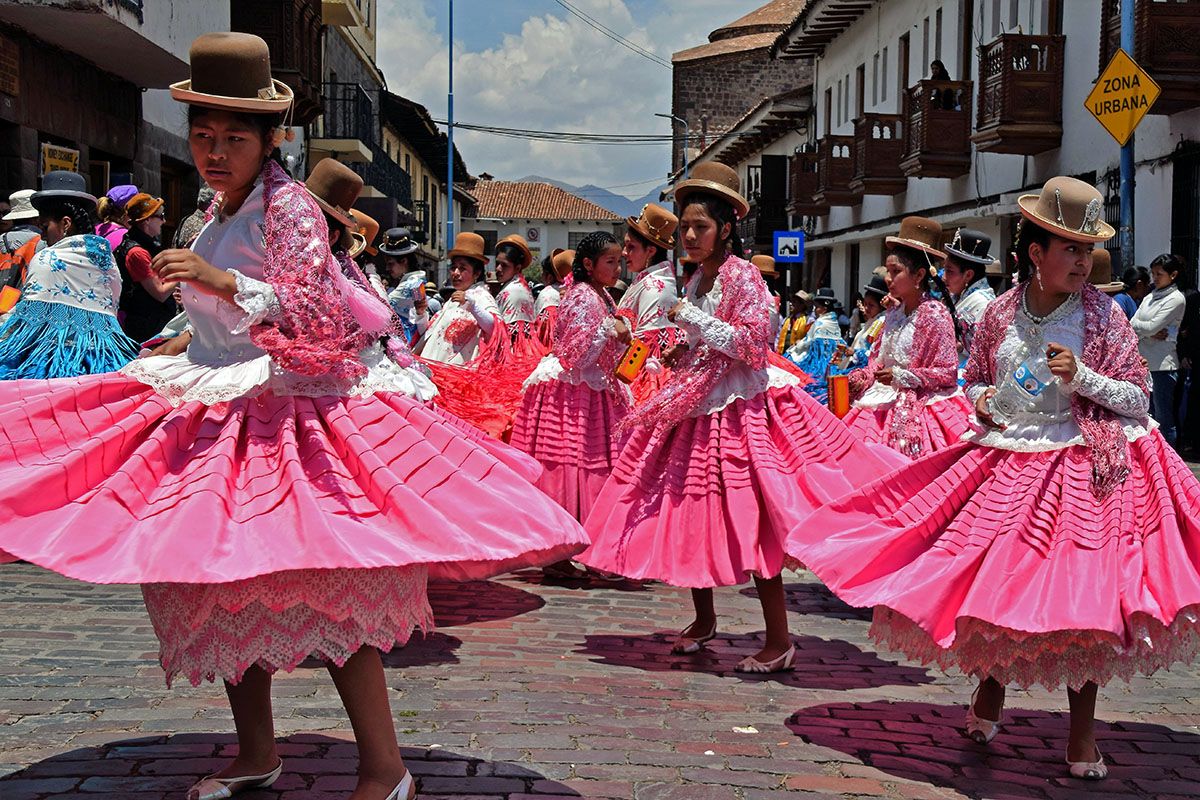 The capital of the Inca empire

In the heyday of the Incas, Cuzco was the capital of the Inca empire, which stretched over Bolivia, Chile and Argentina, as well as Peru. Many memories are still visible in the city from that time. A nice way to see them is to book a free walking tour through the city centre. At the central square, Plaza de Armas, you will meet the guides. During the walk of about two hours through the centre, they tell a lot of stories about the remains from the Inca period and explain how the buildings were made. It is very interesting and afterwards you leave a tip for the tour, to express your appreciation. By doing this on the first day in Cuzco, you get to know the city a bit and you know which places you would like to visit yourself later.

On Sundays, festive parades often take place in the city, ending at the Plaza de Armas. Often to worship a saint or the virgin Mary. It is a beautiful, colourful spectacle. The participants are passionate about music or dance in their beautiful clothing. The inhabitants of the city enjoy watching this, as do the many tourists. 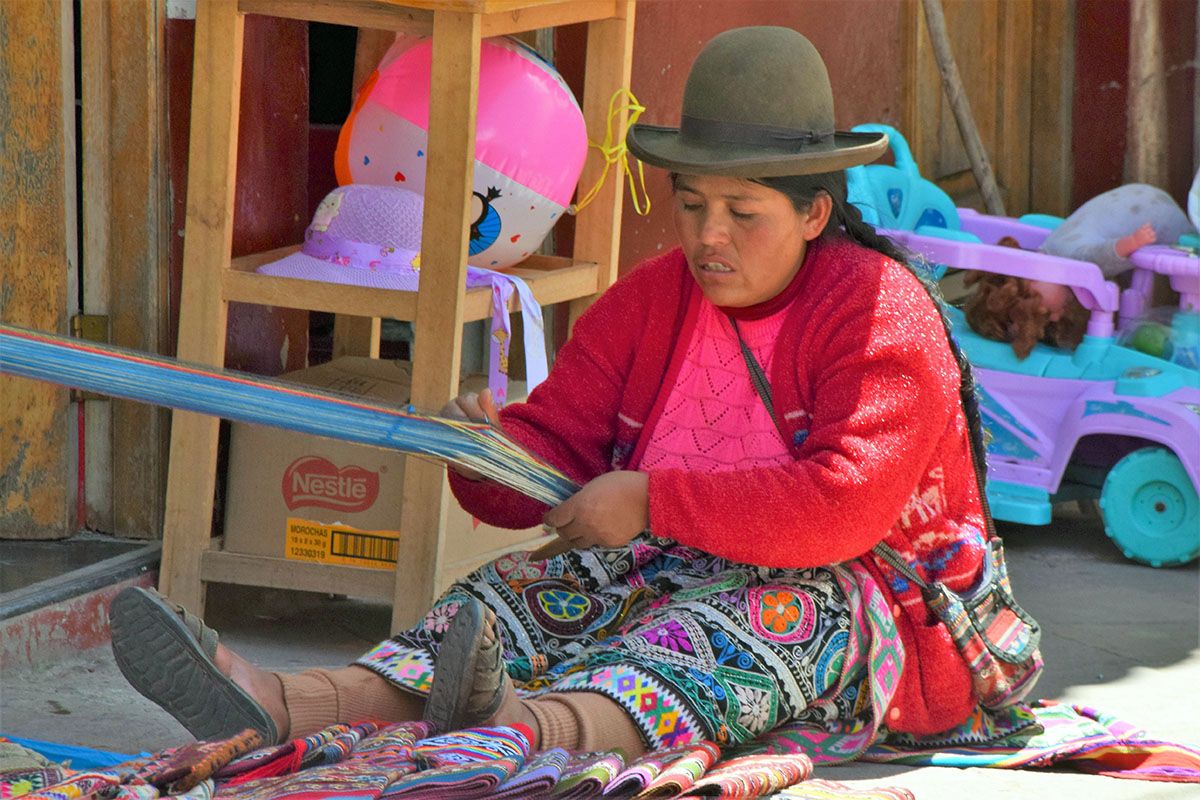 Churches and museums in Cuzco

Around the square, there are some churches. It is highly recommended to visit La Catedral, the largest church. The construction of the church started around 1560. It took almost 100 years to complete the church. In the church, you will find many examples of colonial art from that time (the “escuela cusquena”, the Cuzco school was very famous at that time). For example, a painting of the Last Supper but with a roasted Cuy (guinea pig) prominently on the table. 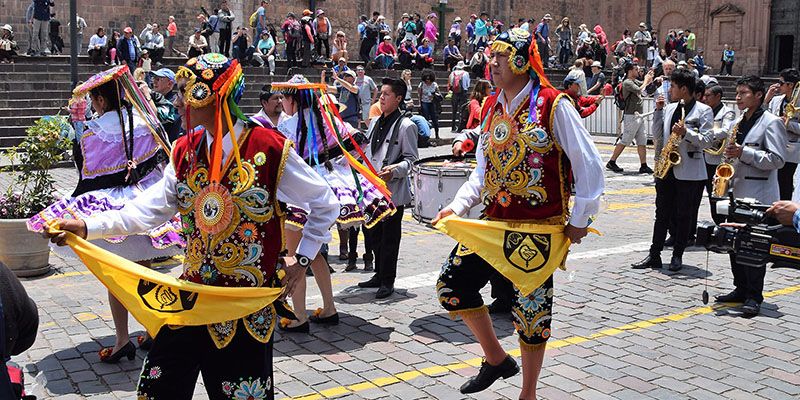 Eating and drinking in Cuzco

Warm food is available in the district of San Blas. Near the centre, you take a steep cobbled road and end up in the artists’ district of San Blas. You’ll find numerous small boutiques in the narrow alleys that are completely car-free. It is a lovely quiet area with small but good restaurants.

The Mercado de San Pedro is an indoor market, not far from the Plaza de Armas. It is really worth a visit, preferably as early as possible in the morning when the locals also go shopping. You can actually buy anything at all there, as long as your stomach can handle it… We liked to order a fresh “jugo” (fruit juice) at one of the many stalls all placed next to each other. When the female merchants spot you, they start to shout at the top of their lungs and wave with the menu, to entice you into a delicious, freshly-made fruit juice. 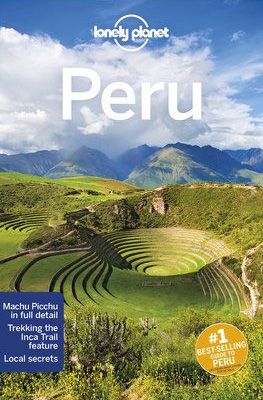 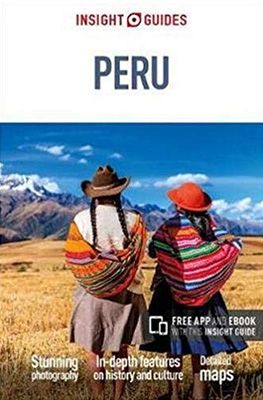