Aarau, historic city of the “skies”

The lovely town of Aarau is the capital of the Aargau canton in the Swiss Plateau. It owes its name to the river Aare, which lies just north of the city. The beautiful old town is known for its so-called “skies”. The beautifully painted undersides of the roof overhangs are true works of art. Moreover the city offers even more highlights so we would like to list them for you. 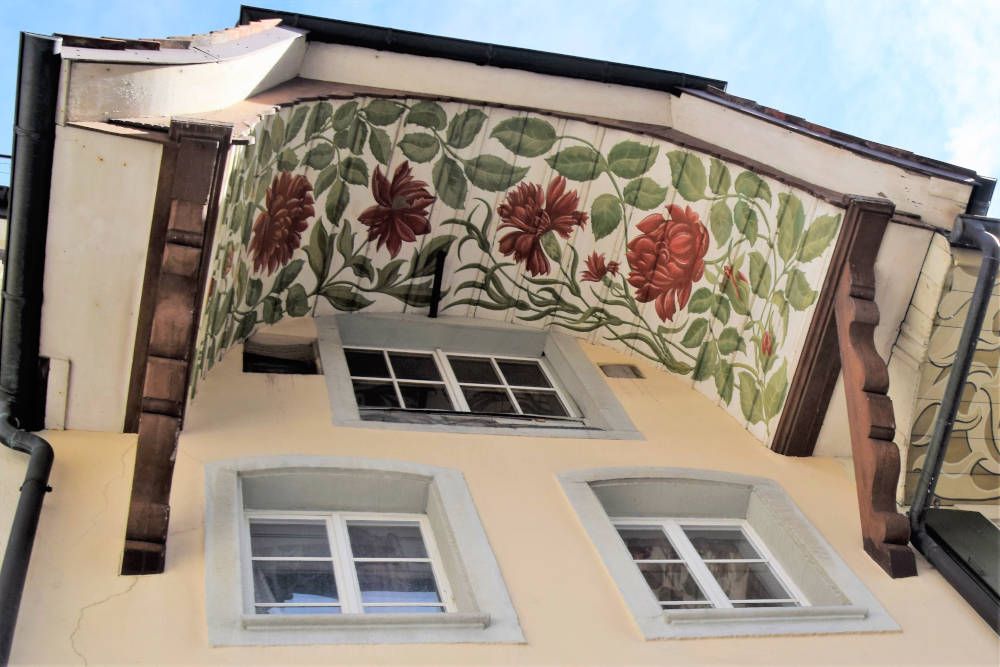 In the 13th century, Aarau was granted city rights. For a long time, the city was Habsburg’s territory. This changed in 1415, when Aarau came under the administration of Bern. Its central location was recognised early on, which is why in 1798 Aarau was the first capital of the Helvetic Republic for several months. Hence the first parliament building of Switzerland is located here. The city owes its wealth to the textile industry. The textile industry settled here a long time ago and today, Aarau is still the location for various textile companies. 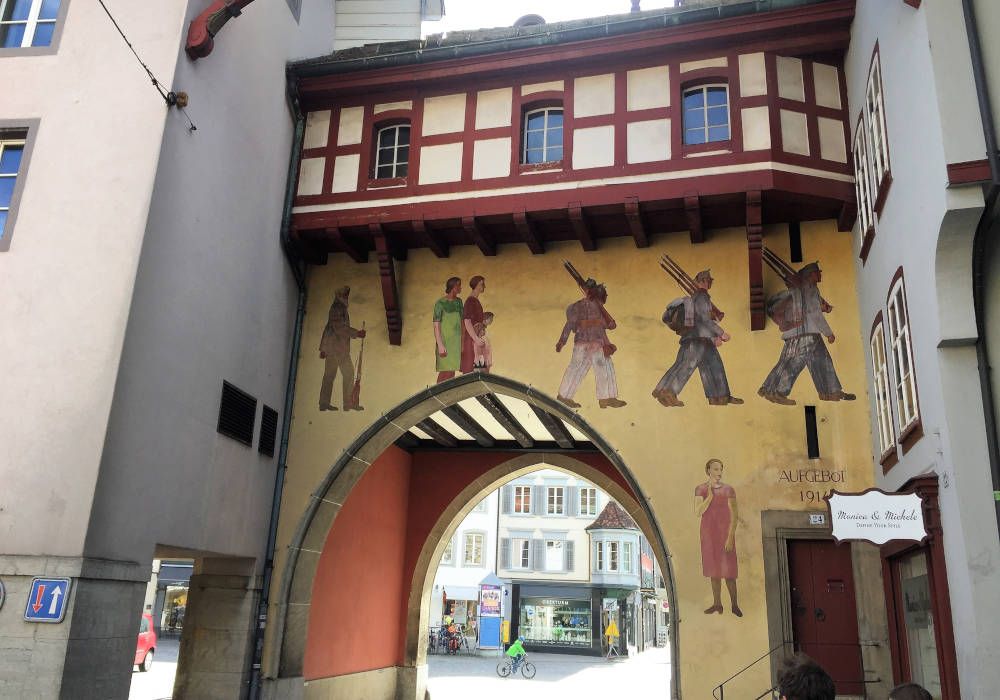 The old town of Aarau

More than 70 late Gothic buildings in the centre have these painted skies. Most of them were made in the 16th century, when the city underwent a major expansion. The canopies tell the story of the building and its inhabitants. Some are sober, while others are very exuberantly painted in various colours.

Other sights in Aarau

The Obertorturm dates from the 13th century and is the best-preserved medieval tower in Switzerland. In the interior of the Obertorturm was a prison and guard house. On the 9th floor you can still admire the iron wheel clock from 1532. It is possible to visit the Obertorturm with a guide.

What’s more, modern Aarau can also be seen: the Aargauer Kunsthaus offers architecture and art exhibitions mostly by young artists. It is one of the most influential museums in Switzerland. In addition to the permanent collection, which consists of art from the 18th century to the present day, the museum offers changing exhibitions of modern art. 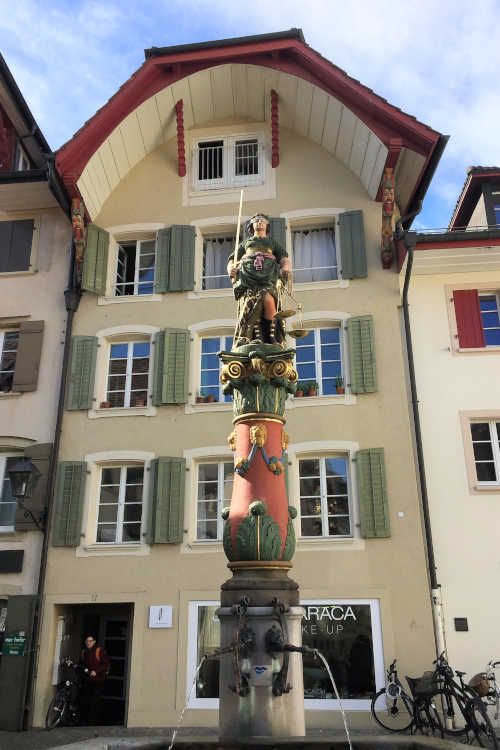 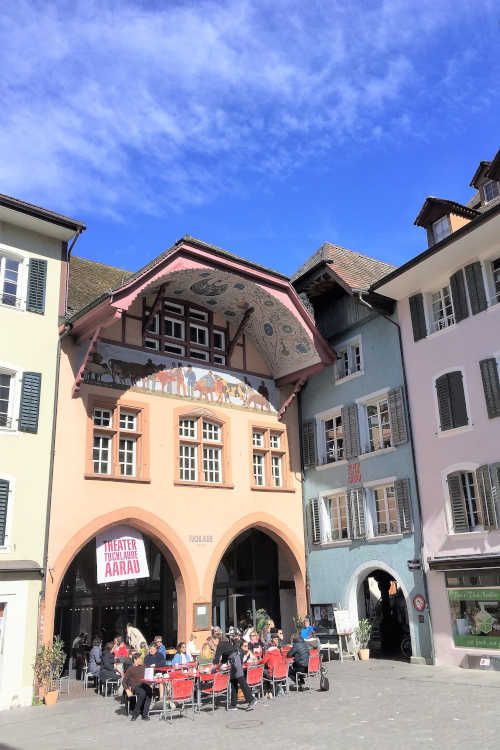 The canton of Aargau has a large number of castles and palaces. These include the most impressive castles in Switzerland, such as the Lenzburg, the Hallwyl water castle and the Habsburg Castle.

Lenzburg Castle is the Knight’s and Dragon’s Castle, which is one of the largest, most important and famous castles in Switzerland. The interactive museum is open from April to October. In addition, the museum has a beautiful garden with a fantastic view.

Hallwyl Castle dates from the 11th century and is one of the most important moated castles in Switzerland. The castle is located at the northern end of the Hallwilersee on two islands in the Aabach near Seengen.

No other lineage has shaped the history of Europe as strongly as the Habsburgs. In Switzerland, many buildings are a reminder of their dominance. For example, Habsburg Castle. From the tower you have a panoramic view of the surroundings. You can learn much more about the Habsburgs inside the castle. 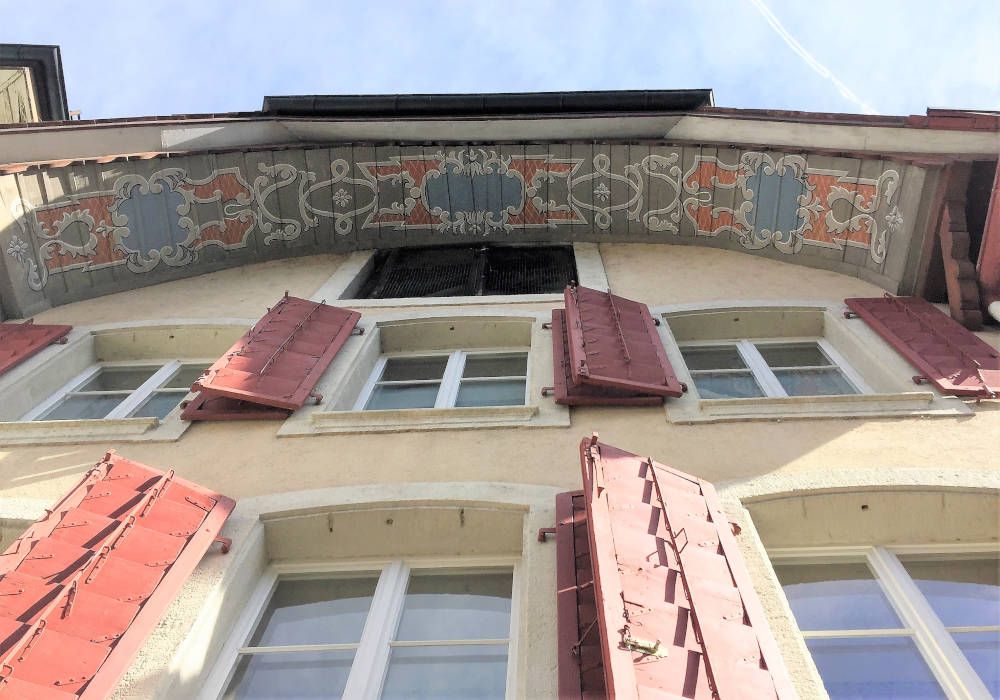 Practical things to do when visiting Aarau

Aarau is located in the middle of the three cities of Basel, Bern and Zurich. It can be reached by car from all sides in about 30 minutes. The city is situated on the A1 motorway. Parking in the city is possible in the many parking garages. From there you can almost directly reach the centre.

Aarau is easily accessible by train. A train journey from the three surrounding major Swiss cities takes 30 to 45 minutes. The station is within walking distance of the city centre.

Everything is very easy to reach on foot in the centre. The city is so compact that you can easily visit all the highlights on foot. Moreover, there is an extensive bus network, which stops in the old town. For motorists, the city centre is a prohibited zone. There are plenty of parking garages on the outskirts of the city centre. 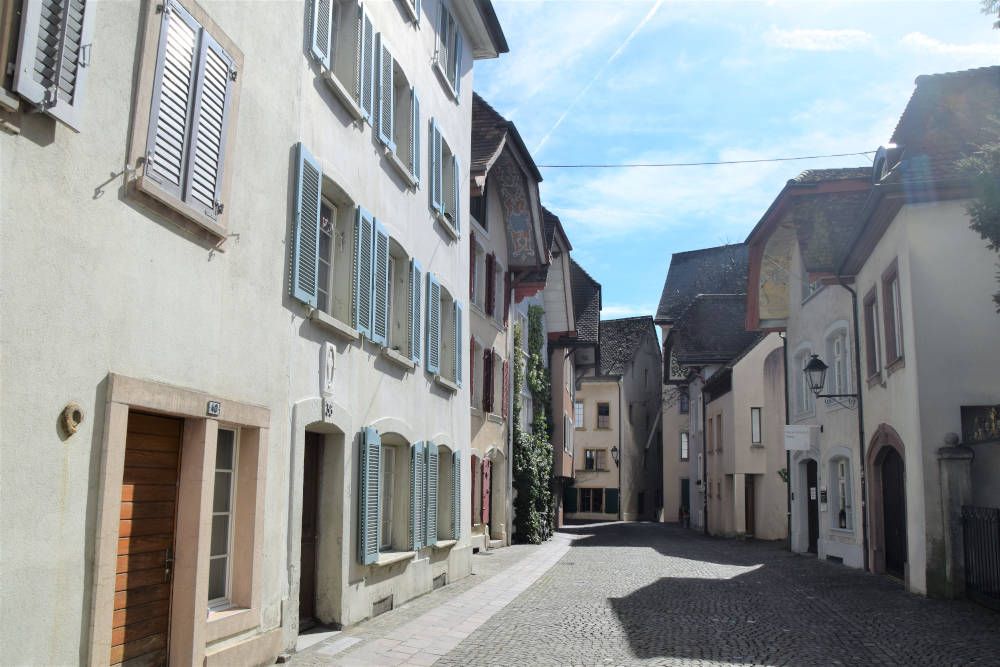 There are several hotels and guesthouses in Aarau. Something cheaper can be found in the villages a few kilometres from Aarau. See the list of hotels in Aarau.

More than 200 cafés, bars and restaurants in the city offer the opportunity for a quick bite to eat and drink. Restaurants can be found in all price ranges, from simple snacks to high-quality culinary dinners.

For more information on a city break in Aarau, visit the website of the Swiss Tourist Office. 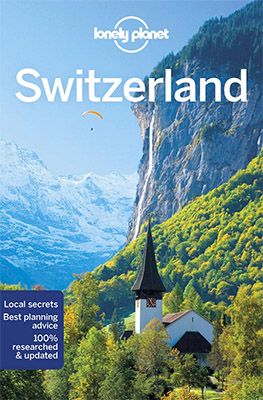 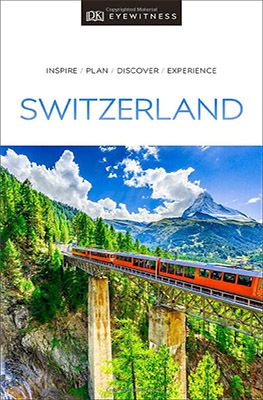